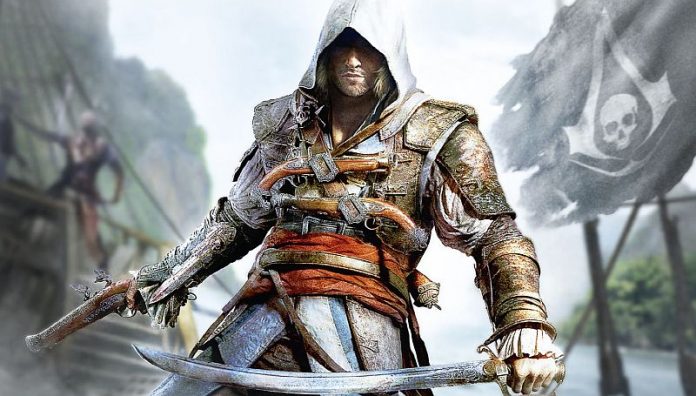 Sony today published a video courtesy of their YouTube channel within their ongoing series of “Conversation with Creators” series. Within the video, running 2:39, members of the team at Ubisoft Montreal are interviewed and describe what some of the benefits are in developing Assassin’s Creed IV: Black Flag for Sony’s next console. Same of the answers are obvious. Mentioned are better graphics, better shading and Sony’s “Share” feature that is incorporated into the system. But the developers also go on to mention just how much easier it is to make games on the PlayStation 4 as opposed to its delinquent older brother.

The title promises gameplay, and while there is some, it’s displayed sparingly. It’s hard to get a feel in the context of this video how much of a visual difference there will be between the PS3 and PS4 versions. Something I’m sure that will be cleared up come E3 in June.

Sylvain Trottier, Associate Producer of Black Flag, comes out immediately in the clip and says that first thing that is going to change drastically are the graphics. Due to increased power in the system, “all little details that you cannot right now put in the current generation of consoles, because it’s running at 100% right now.  So you can’t add all the details right now that will make the game more beautiful, more immersive.” Trottier says the PS4 will handle the little details, plus some.

I wouldn’t be shocked if the next-gen version of Black Flag is one of Sony’s go to games for their press conference next month. Until then, we’ll have to settle for these quick looks of what a next-generation pirate in white looks like.