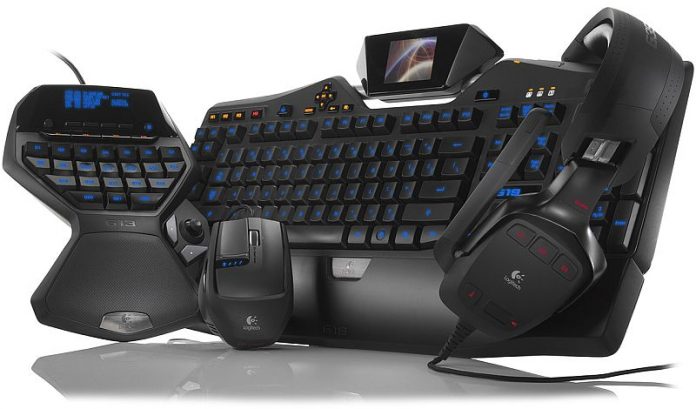 According to data released by Gamasutra today, PC could see a major surge in releases during the next two to three years. The data, which was polled during the game developers conference GDC, identifies a couple of clear trends beneficial for PC gaming.

As reported in the poll 48- 49% of the developers are creating their current or a future next- generation game for PC and Mac as compared to a soaring 55% for Smartphones and tablets and around 10- 15% for current consoles such as the Playstation 3 or the Xbox 360 and 10% for next generation consoles such as the recently announced Playstation 4 and Microsofts next- generation mystery machine. The big loser in all of this is the Wii U. which barely manages to account for 5% of the poll.

Another interesting fact is the rise of the Indie developers, making up around 50% of the polled developers. As Indie games have soared thanks to projects like the Humble Bundle and Steam, this becomes another factor pointing towards better times for PC gamers, seeing as Sony and Microsoft are still trying to catch up in regards to flexibility and ease of access for smaller development teams on their current generation consoles.