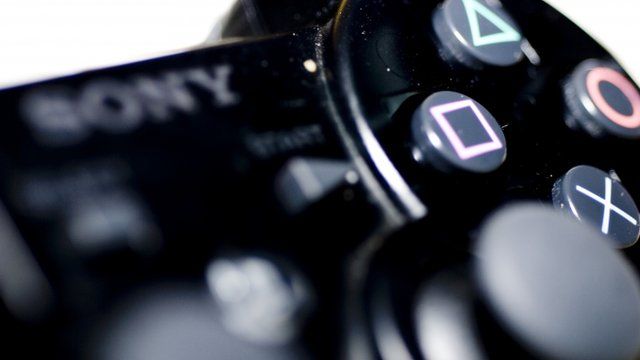 Sony announced the PlayStation 4 tonight and everybody got extremely excited about the amazing power of the console and how truly next gen it will be. For me, as a PC gamer, things didn’t seem impressive at all and the only reason why I am excited about the release of the PS4 is that PC gaming can finally take off and explode with quality releases because it was held back by the crappy specs of the current-gen consoles.

Because, as sad as this is, consoles do have the bigger market share and for some strange reason, gamers consider them better than PCs for gaming. Which is completely untrue, from graphics to control schemes, but we’re not here to restart the console vs PC war because it’s pretty obvious it’s not one that would ever end.

Instead, we’ll focus on the specs of the PS4, announced like the god of all gods when it hits the stores in Holiday 2013:

Scratch the 8-core and you already have all of the gamers – from mid range to really hardcore ones already having at least 8 gigs of RAM and a graphic card that’s at least as good as the one on the PS4.

An incredible article was posted on PC Gamer, showing that if you were to buy and “make your own” PS4 out of pieces, that would cost you about 600 bucks. Now, if you were to do it during the Holiday 2013, you would probably be able to get it for about 450 bucks and you’d already have a BETTER processor than the PS4 has. And that, no matter how you put it, says a lot about how the PS4 will do compared to PCs a couple of years from now.

Let’s talk about pricing! Although Sony didn’t say how much the PS4 will actually cost, there are rumors that it will be anything from $430 to $500, which makes getting your own next-gen gaming PC pretty much the same thing price-wise.

So is there any reason to be impressed by the PS4 specs? NOT AT ALL!

However, we can’t deny that the announcement itself is pretty exciting. Of course, having a new generation console is always exciting and, as I have already said, this will push forward gaming on PCs, which was being held back a lot in the past year and something because the current gen consoles simply can’t handle what PCs can. Look at Crysis 3 on PC and you will see what I mean. Then look at any console game and you’ll feel the sudden urge to puke.

Will this matter? Just like it was until today, it will most likely not matter at all. PCs will always remain the most powerful pieces for gaming, but consoles will remain the most popular. It’s harder to pirate games on consoles, the console games are more expensive so naturally the developers prefer them for the extra bucks and we, as gamers, got used to playing the consoles that it seems unnatural to play on a PC. Which is a sad truth.