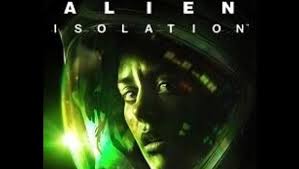 Details about the upcoming Alien: Isolation has been revealed following a leak on the Xbox Games Store.

Information on Creative Assembly’s Alien shooter has previously been kept to a minimum, but a number of recent leaks, most recently with a report last month claiming Amanda Ripley would be the protagonist in the game meaning small pieces were gathering.

Last night though, a listing was spotted by All Games Beta on the Xbox Games Store, which gave plot details and game specifications, before being removed soon after.

Beginning with “”Discover the true meaning of fear in Alien: Isolation, a survival horror set in an atmosphere of constant dread and mortal danger,” the synopsis went on to explain: “Fifteen years after the events of Alien, Ellen Ripley’s daughter, Amanda enters a desperate battle for survival, on a mission to unravel the truth behind her mother’s disappearance.

“As Amanda, you will navigate through an increasingly volatile world as you find yourself confronted on all sides by a panicked, desperate population and an unpredictable, ruthless Alien. Underpowered and underprepared, you must scavenge resources, improvise solutions and use your wits, not just to succeed in your mission, but to simply stay alive.”

The initial listing also noted the inclusion of four player online and co-operative multiplayer, but no firm details of how extensive this would be.

After removing the listing, Xbox Games Store re-uploaded the game to their system this morning, removing the synopsis and references to the multiplayer portion of the game. Whether this means the information was false, or whether it was not supposed to be released at this moment in time though is anybody’s guess.

What it did include however, was a good look at the games design of the Alien, which you can see below: 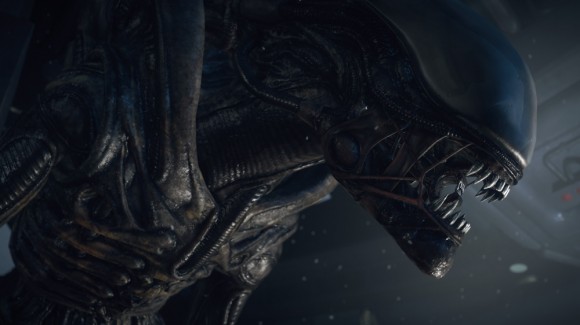 What are hoping for from this game? I think we can all agree we hope it’s better than last years Colonial Marines.