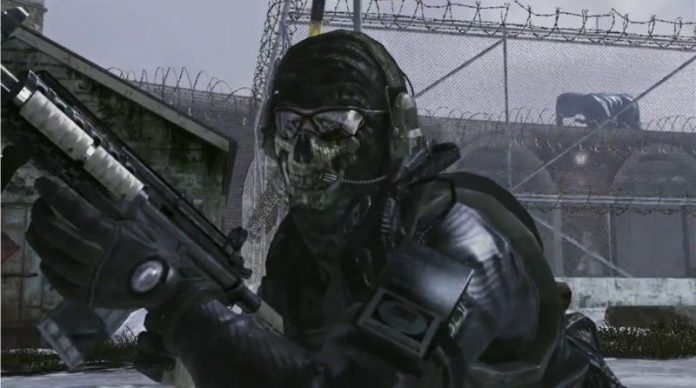 First-person shooters are very popular at this time in the life of gaming. Many first-person shooter franchises have proven themselves worthy of competing with each other, and continue to excel with each release. Franchises such as Battlefield and Medal of Honor have won themselves an exclusive fan base and reviewers raving over many of their games. Without both of these franchises, we would not have many features that we do in today’s first-person shooters. There have also been many classic games that have brought about big leaps in this genre’s features as well. Franchises such as Doom or Wolfenstein have definitely advanced in this genre.

Today, there is one first-person shooter that you can hear everyone talking about, and that would ring a bell in everyone’s minds, young to old. Call of Duty. The game has been around for almost eight years now, and Activision has leached millions of dollars from the franchise. The companies behind the game have continuously managed to break records with almost every release after Modern Warfare 2. It is not surprising though, the game is very enjoyable, and the same formula is used with each release, especially on multiplayer. The basic weapons, classes, kill streaks are used in each game, with good reason too. The game is simply fun.

Even though the game is fun, it can get boring after a few years of playing it. I only know a few people who still play the game religiously to this day and buy every release of the game. Every game franchise reaches the end of its life. That end is when fans start to depart to more recent releases or more excitable releases. There will always be another company that develops a better game and makes more advances in the formula that will attract more players to that one.

Call of Duty may have about maybe five-ten years left to develop blockbuster games and break records, but after that, I believe a decline will begin with the sales of the Call of Duty games. It’s just not possible for a game to last that long when they are making the same type of games. The only way a series can last that long is if it has an interesting story line to it, and it can be changed up with every release of the game. Series such as Final Fantasy or Pokemon prove that true. People usually a Call of Duty game for the multiplayer though. There is no story line or perks you get, but unlocking the same things over and over again with each release with small changes on each one.

The game cannot have many more years left, because right now, there is some other company that is making an even better multiplayer experience, that completely trumps Call of Duty’s. Once that game comes out, Call of Duty will most-likely fade slowly out of the video game scene, but for now, I guess we can all enjoy the game and what it has to offer.