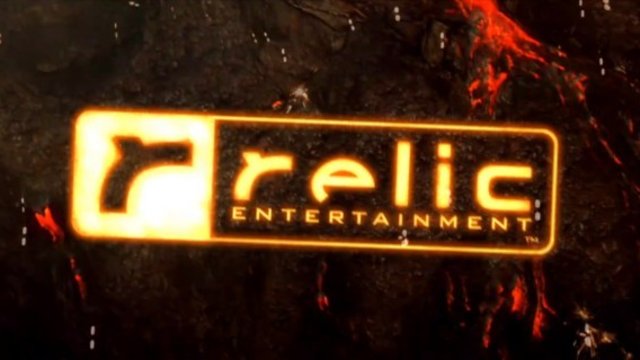 In a statement today to Eurogamer, Relic Entertainment game director Quin Duffy hinted at a potential third addition to the Dawn of War franchise.

He noted however, that he was currently unsure if Relic still held the Games Workshop license or if it had been retracted following THQ’s bankruptcy and Relic’s subsequent sale to Sega. The company is apparently is tight lipped about the IP at the moment. 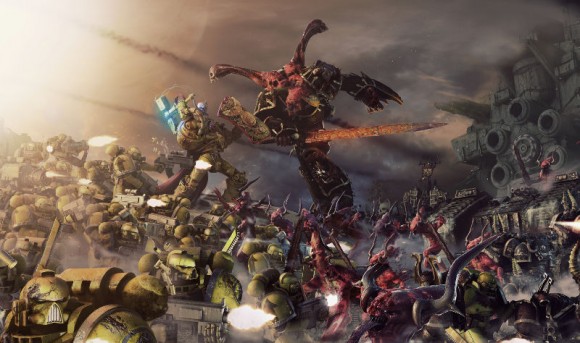 Duffy remains hopeful though, remembering a “great working relationship” with Games Workshop. He points to Sega’s recent acquisition of the fantasy Warhammer IP as further evidence that the publisher may be able to get hold of the 40K IP and allow Relic and GW to “wor[k] together again on Dawn of War.”

Dawn of War II made a large number of changes from the first Dawn of War, a move greeted with mixed reactions. It would appear that if Dawn of War 3 does come about, fans will have to expect similar dramatic changes, with Duffy hinting that Relic will likely build the next game from the ground up and ignore past ideas.