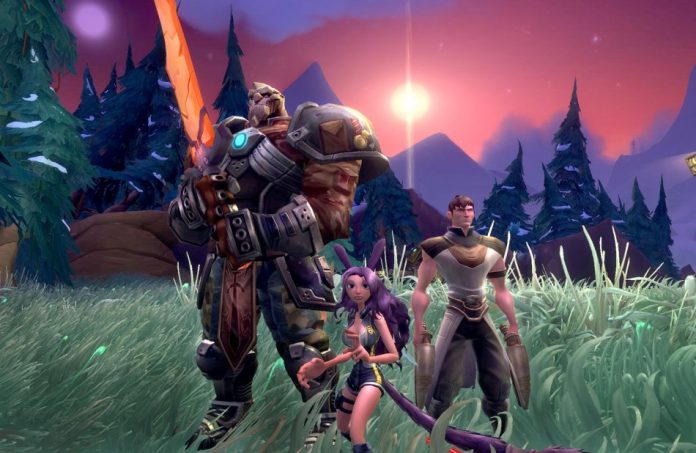 Carbine Studios released a new “Content Drop” for their MMORPG WildStar titled “Sabotage” which has continued the trend of great patches and updates to the new title. Containing many fixes sourced from the gripes of the playerbase, mostly PvP sided led to a complete revamp of stats, armor progression, and matchmaking while topped off with the drop titled game mode which introduces a Bombing Run/Control Point hybrid for the battlegrounds.

WildStar has thus far remained scarily consistent throughout the first few months with very little drop in buzz, something many other titles in the same genre fail to do, and has remained the second most popular MMORPG released today alongside World of Warcraft, and since Elder Scrolls Online petered off in relevance it seems like things won’t change anytime soon. The important thing to note is how Carbine Studios having the tendency of striking the correct chords with the playerbase at the right times without destroying game balance, it’s a tightrope act that they’ve managed to pull off so far.

Of course it’s still very early in this game’s lifespan, and anything can change in massive games, but so far WildStar has itself set up as a game that will remain popular alongside Blizzard’s juggernaut. Though, as expected, World of Warcraft comfortably remains the most subscribed video game with nobody encroaching on the title. While having a competitor duke it out alongside a perennial winner like Blizzard isn’t going to happen anytime soon, there at least remains a good alternative choice in the otherwise stagnating genre to devote time to. With Elder Scrolls Online undoubtedly changing their focus to console owners and preparing to compete against Final Fantasy XIV, WoW and WildStar remain the two choices of note for PC owners with shades of Guild Wars 2 dashed over the two.