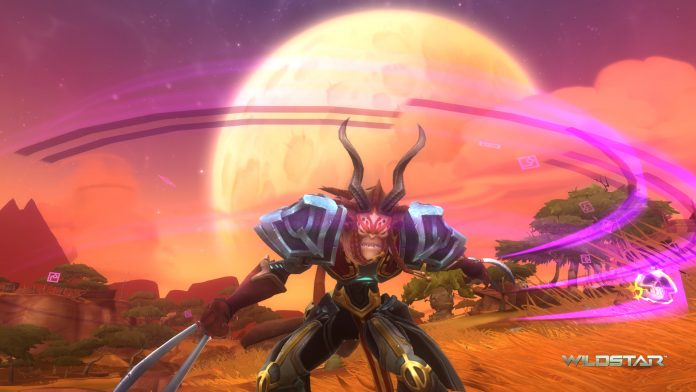 The fourth class to be revealed by Carbine Studios in WildStar was the Stalker, a melee damage dealer or tank that was capable of slicing his or her enemies up in the blink of an eye. The Stalker uses Claws, which are very Wolverine-esque; devices like bombs and land mines; and nano skin technology that has lethal accessories included to help the Stalker adapt to every situation.

The Stalker is pretty much the equivalent of the Rogue in the MMORPG genre. With stealth capabilities and high damage output, this class was made to dish out a world of hurt on its opponents. However, it can also take up a tanking position with the use of its high tech suit, giving him defensive capabilities and clone projections that allows him to take a beating when his friendlies need a hand.

The Stalker runs on a suit-powered resource, which depletes as the player uses skills and spells in the Stalker’s arsenal. The resource quickly regenerates over time though, allowing the Stalker to pursue its prey on a consistent basis.

What class do you think Carbine Studios is going to release next? How do you think the Stalker will fare against the classes released so far? Let us know in the comments section below!