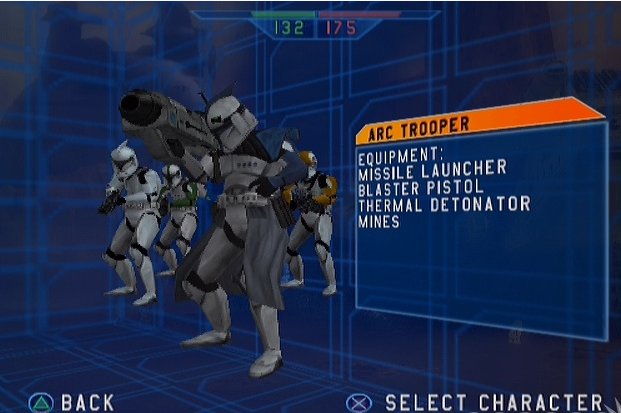 For years we waited for LucasArts to give the go-ahead for the third installment to arguably the most beloved FPS of the sixth generation of consoles (PS2/Xbox/GameCube). For whatever reason, it never came. Then one day, the gods smiled upon us. The day was June 10, 2013, and after years of speculation, EA announced that DICE would be re-launching the series on the next generation of consoles.

I was 11 at the time Battlefront 2 was released, and I’m sure like many, it would inadvertently signal the fondness I would develop for the FPS genre in coming years. While my passion for FPS games may have waned recently, my adoration for the Battlefront series hasn’t. Inherently, that’s where I see the problem.

DICE recently described the task of creating a new Battlefront game as “scary”, and I agree. We constantly reminisce about classic titles such as Crash Bandicoot, Timesplitters and Baldur’s Gate (to name a few) and hope one day to see them rebooted – but if they were, would it taint our treasured memories?

Nostalgia plays a pivotal role when we think back to those glory days when the internet wasn’t king and we actually had to physically play with a friend via split-screen to enjoy co-operative gameplay. I can still clearly recall my friends and I playing Hero Assault in Battlefront 2 and having a blast – and it’s memories like those that’ll cause me (along with millions of others) to go out and buy DICE’s next-gen Battlefront when it’s released in 2015.

In saying that, I’m nervous because if they get it wrong, they’ll have a loyal fan base to answer to. While I don’t think it’s possible to monumentally screw up like Gearbox did with Aliens: Colonial Marines, fans will be clutching to their memories of the original Battlefront games and if it’s not like how they remember, they won’t be happy. 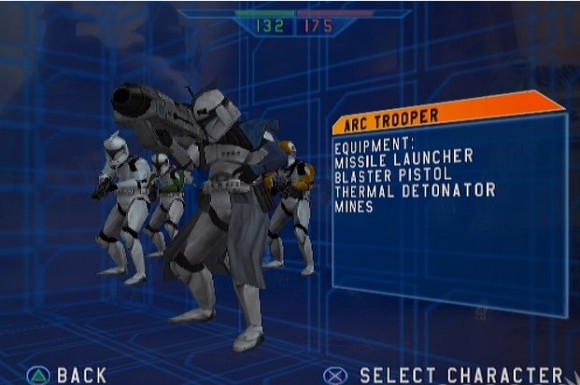 Now that sense of entitlement isn’t necessarily right, but common sense is often thrown out the window when dealing with a series on a scale as large as Star Wars. Sometimes are expectations as gamers are unrealistic, and change can always be difficult to accept. To be fair to DICE, too, they’ve consistently delivered a strong multiplayer outing with their Battlefield series and haven’t been buoyed by the dollar bills and stooped to annual releases.

Sure, the Battlefront name alone is a genuine cash-cow, but should the franchise have been left in the past? Much like an old lover, the reunion doesn’t always pan out the way it does in your imagination. What I’m trying to say, essentially, is that irrespective of DICE’s take on the game, perhaps it should have been left as a distant memory – something we could cherish forever.

At the end of the day, though, we shouldn’t have expectations for DICE’s take on the series based on the one we loved many years ago. There’s a large possibility the game could be underwhelming, while it also might blow everyone’s expectations out of the water. Point is, we’re getting the game we asked for and that should be enough to satisfy you.