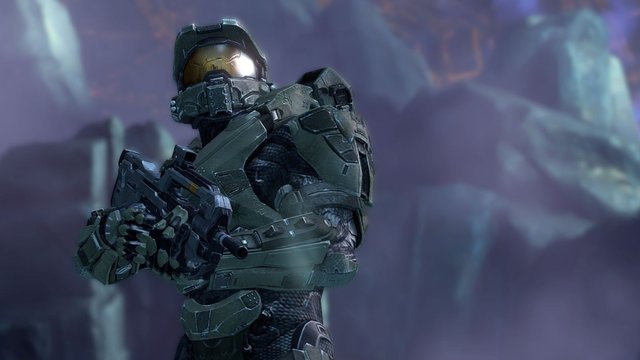 At Microsoft’s E3 press conference, 343 Industries announced that an HD collection of the four adventures of Halo’s protagonist Master Chief will be released this Fall in Halo: The Master Chief Collection, or what one could call the ultimate fanservice package for Halo fans.

Halo 2’s remake will have the ability for players to switch from new graphics to old graphics on the fly, as well as all multiplayer features that made the game an original Xbox classic. Multiplayer will be a key feature in the collection with over 100 maps from all four games as well as the inclusion of a beta for the upcoming Halo 5: Guardians this winter. Mission playlists are present in the collection, where one can play any mission from the four games in whatever order they want to play them in with four-player co-op.

One last extra goodie included in the collection will be the Ridley Scott-produced digital series, Halo: Nightfall, which will include characters that will appear in Guardians. Halo fans can expect to see Nightfall as well as play The Master Chief Collection on November 11.