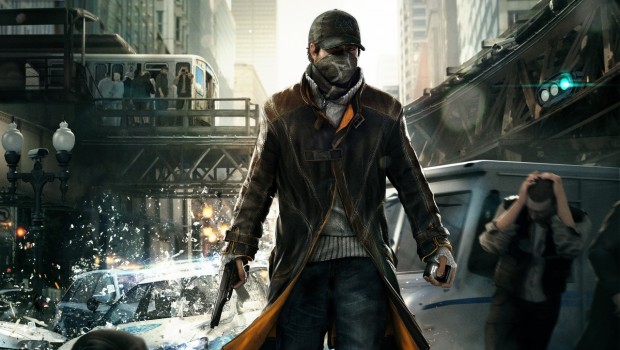 The news released by Ubisoft yesterday shocked most of the fans all over the world, the anticipated action-adventure game, Watch Dogs, and the upcoming racing title, The Crew, have been delayed to Spring 2014. Watch Dogs’ release date was previously scheduled for next month, however with this official delay, players will have to wait several more months until they can experience the virtual version of Chicago. The company stated that in order to deliver a certain degree of quality more time is required, especially to polish and complete every single detail that composes the world of Watch Dogs:

Our ambition from the start with Watch Dogs has been to deliver something that embodies what we wanted to see in the next-generation of gaming. It is with this in mind that we’ve made the tough decision to delay the release until spring 2014. (…) But from the beginning, we have adopted the attitude that we will not compromise on quality. (…) It became clear to us that we needed to take the extra time to polish and fine tune each detail so we can deliver a truly memorable and exceptional experience.

The surprise here comes with the fact that Watch Dogs seemed quite consistent in the latest public presentations at gaming expositions like E3 2013 and PAX Prime 2013. If what Ubisoft stated would actually be true and the producer team is working on final details, then why would they still need another four up to seven months? The game was initially scheduled to be released on Autumn 2013 and it has been delayed to Spring 2014, now that’s a huge delay and in my opinion there’s way more into it than a simple need of “extra time to polish and fine each detail” of the already existent content. In fact, I think there are some market strategies involved in this decision, as well as other internal matters that will be discussed ahead in this article. But for now the question remains, did Ubisoft make the right decision by delaying Watch Dogs? There are pros and cons and the fans seem to be divided between a positive and a negative acceptance. 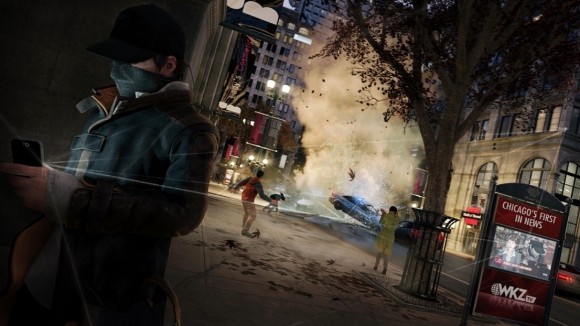 Trust and Reliability in the Label: Ubisoft Has Shown Once Again that Schedules are Hard to Follow

It hasn’t been the first and it probably won’t be the last time that Ubisoft delays a release date for a gaming title. I’m glad they can afford it. It means they’re well-funded, else they wouldn’t dare to have the luxury to do so. This may not affect them too much but as a global gaming company, they lose prestige and reliability each time they disregard their own compromises, meaning that players will trust less and less on their statements and even worse, their release date announcements will soon or later be faced as provisional dates (which will most likely be postponed). The other substantial negative point would be the profit. The longer a company spends producing a game, the more capital they need to remunerate the whole staff during all the extra months of work but it seems that Ubisoft is convinced about the upcoming success of Watch Dogs and if they’re not worried, why should we? 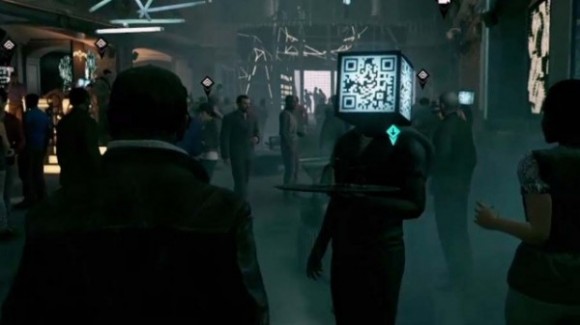 It’s also known that a well-polished game has better chances to become way more popular than a rushed title. Quality seems one of the main concerns for Ubisoft and that’s how things should be about basically everything. However, I believe that the quality assurance is not the only reason behind this massive delay. There are at least other two possibilities that could have instigated this decision. Ubisoft is currently working on many promising titles right now, Assassin’s Creed 4 Black Flag is coming out next month and The Crew is also being developed. With so many projects in process, it would be understandable that things got a bit messy around the quarters and Watch Dogs ended up getting delayed somehow but, once again, it’s just a blunt assumption.

The tremendous success of Grand Theft Auto V (GTA V) may have something to do with this delay, what makes me convinced of this statement is exactly the Watch Dogs advertisement banner published by Ubisoft, where it invites players to join the upcoming Chicago in November, since it “only takes two months to visit Los Santos” (note that Los Santos is the main city of GTA V). This poster publicly revealed that Ubisoft was trying to compete with GTA V and with reason. It would be extremely hard for a brand new title like Watch Dogs to compete with an ancient renowned series like Grand Theft Auto. No matter how polished and amazing Watch Dogs could be executed, it would always have a lesser impact when a frenetic title like GTA V has just been released. So, I believe it was also a question of strategy. By releasing Watch Dogs in a quieter period, the game will most likely have better conditions to flourish in the gaming market. There will be competition as well but it won’t be as tough in my opinion, even if there are many next-gen games coming up next year, they can’t be compared to GTA V and besides that, The Crew is scheduled to be released on Spring 2014 as well, so if Watch Dogs go live around that period, the competition will be internal, thus profitable.

I think Ubisoft did a great decision. They could have risked having a mediocre acceptance of Watch Dogs next month due to the competition prosecuted by GTA V. The quality assurance could also have been compromised and the game would come out incomplete and rushed. Both things together would create a huge disappointment amongst players and all the positive expectations built until now would be rapidly torn apart. The waiting can be quite bothersome but I believe that it will more than worth it. As for now, the game is probably being extended with additional content; they have plenty of time to build something even better and impressive, worthy of a real next-generation title.