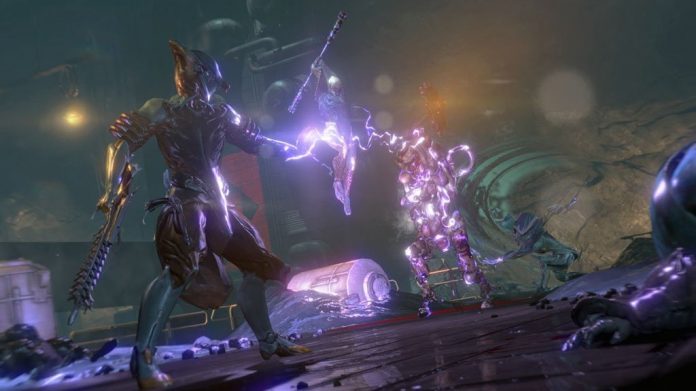 The PS4, one of the most anticipated gaming consoles this year, was recently released a few days ago. MMOFPS fans will be happy to learn that the system will allow users to download Warframe, a FPS developed by Digital Extremes. This exclusive version will include all features and options, including their co-op features and weapon/character customization abilities.

Warframe through the PS4 does not require Playstation Plus membership, and can be downloaded for free from the SEN web store. Users will also be glad to hear that they can expect downloadable content and frequent free content in this science-fiction shooter.

Warframe developers also recently revealed that the game will include increased social media features, taking advantage of the inherent social connectivity abilities of the PS4. Warframe will also be introducing a second-screen system through an app on an Android or iOS system called Warframe Nexus, allowing the players to perform in-game tasks and access real-time information about the game, even while away from the system. The player is able to receive notifications on alerts to critical missions, crafting and inventory management, scheduling gaming sessions with friends, and much more.

Is this a good move for Warframe? Will this introduce a new wave of free games on the new consoles? Let us know in the comments below on what you guys think!