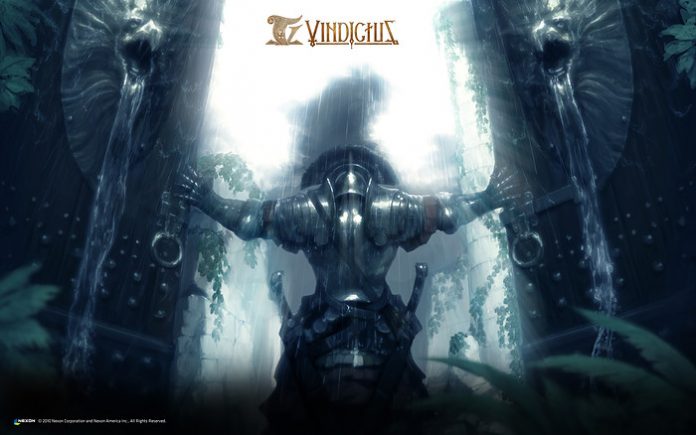 NEXON Europe announced today that the third installment of the second season of Vindictuswill go live on November 27th. The new episode will introduce a new map, the Misty Summit, with a set of new enemies, including monsters that can revive themselves. Dina Chung, PR Manager at NEXON Europe, revealed that the company is very excited to release this upcoming episode:

After the thrills of episode 2, we’re very excited to introduce the next instalment of our popular title that will no doubt refresh and reinvigorate our faithful community. There are a number of new and improved systems in the game along with new enemies and settings, which we’re really excited about and think our players will be too.

This new adventure land will provide hostile conditions that can be used as deadly weapons. The Misty Summit is a dangerous and intriguing zone filled with roads are narrow and intense encounters. However, players can utilize the winds and cliff paths to their advantage, especially when facing many enemies at once.