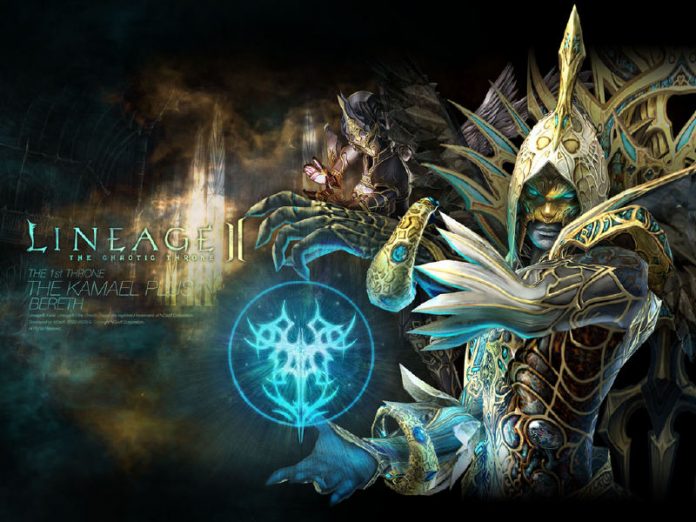 Lineage II is going to receive a new race in 2014. NCSOFT announced today that Lineage II, a popular fantasy MMORPG, will celebrate its 10th anniversary with the arrival of a new class, Ertheia. This new race remains mysterious, nothing is known about its upcoming role in the world of Aden but the company ensures that they’ll be “quickly drawn into the ongoing conflict”. NCSOFT stated that this race will hit North America next year:

Lineage II remains one of the longest-running MMOs in history and a flagship title for NCSOFT.  With the 10th Anniversary of North American operation coming in 2014, the story of Aden and its champions continues to unfold with new content and now, a new race. Players can plan to experience everything the mystical race offers when it debuts in North America in 2014 as part of the Lineage II 10th Anniversary celebration.

Ertheia will be part of the next chapter of Lineage II, Valiance, which will include further features and content not yet announced.