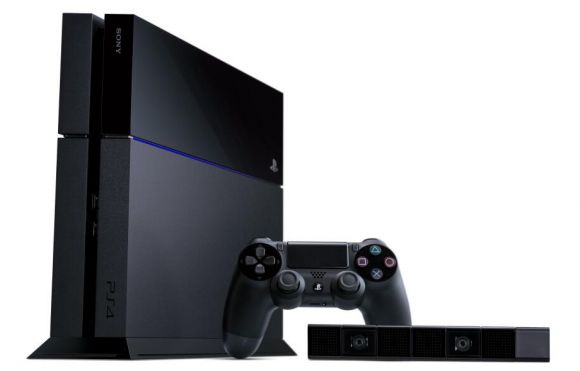 Typically when a new console is close to release, retailers have to limit the amount of pre-orders they can grab. Stores like Best Buy and GameStop are limited by the supply available on launch day. The available consoles have to be shared with all the major retailers and there are often shortages at launch.

In a divergence from the status-quo, GameStop has been given the green light by Sony to take unlimited PS4 pre-orders until further notice, as reported by Gametrailers. It seems strange that a company with a history of supply issues would take this approach. When the PS3 launched, Sony fell far below it’s projection for available supply. This resulted in a 40 percent drop in availability at launch. Sony must be feeling confident in their supply chain this time around. From the memo, it appears that GameStop received a bump in the number of Xbox One consoles, but there was a strict reminder not to exceed the allotment for pre-orders. Something I would expect.

I have yet to hear of another retailer that was given the green light on unlimited pre-orders. One has to wonder why Sony would give this option to GameStop. Does this mean Sony is giving GameStop a bigger bite at the Playstation apple than others? I know I tend to buy a few games when I get a new system. I’m betting most gamers do. Doesn’t this also give Gamestop an edge on selling PS software at launch? Why all the love for one retailer?

Until recently, I could see how some kind of camaraderie between Gamestop and Sony would make sense. Now that Xbox One is allowing used games, I don’t see why Gamestop would be willing to side with one system over the other. It’s possible with Xbox One’s reversal, Sony may be landing shorter on pre-orders than projected. Supporting the hypothesis this is a ploy to drive up sales. One thing is certain, the move is an unusual tactic for a console launch. It will be interesting to see if Sony will be able to meet the demand for the new console.