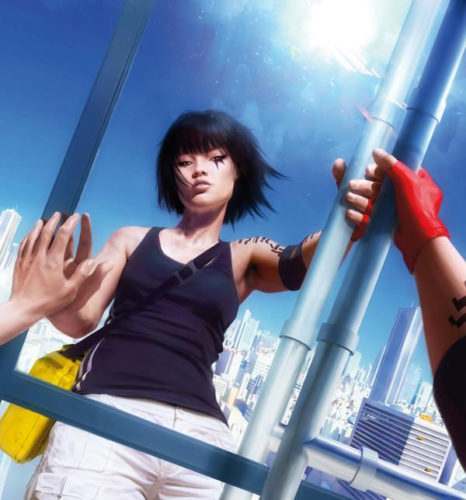 Speaking with CVG, Patrick Söderlund, Executive Vice President for the EA label revealed that a Mirror’s Edge sequel has been in the works for “many years.”

It’s widely believed that Mirror’s Edge was never going to get a sequel, as it’s innovative first person platforming was something that wouldn’t sell well. As such, the initial reveal at E3 earlier this month was attributed by some to demand from the niche audience.

However according to Söderlund, the company has been working on a sequel in the time since the first game’s release, with “small prototype teams and incubations,” which played with the game but never really made concrete decisions. This changed when Sara Jannson, now the producer of Mirror’s Edge 2 “presented a vision so inspiring that [the company was] like ‘we have to build this now.'”

The delay between the two games has never been due to financial issues, said Söderlund. While the first game has a mere 2.5 million units since its release… the whole company has been behind” a sequel to the game.