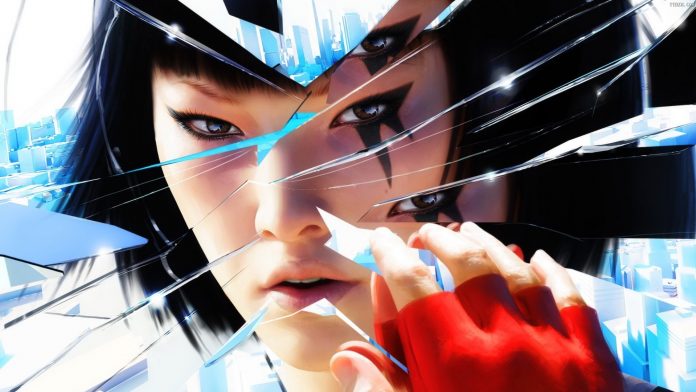 Perspective issues that usually caused me to plummet 50 stories to my death more times than I like to count but a stylistic original entry in its day, DICE and Electronic Art’s first person parkour game Mirror’s Edge was a 2008 treat.

It’s a beautiful piece of pre-rendered cinematic with occasional seizures of game play. Perhaps to sway even more people into the game, DICE and Electronic Arts will provide a functioning demo to show how improved the game has become. And it’ll show how I can stop making those blind leaps of faith like that the final challenge of Indiana Jones’ quest for the Holy Grail.