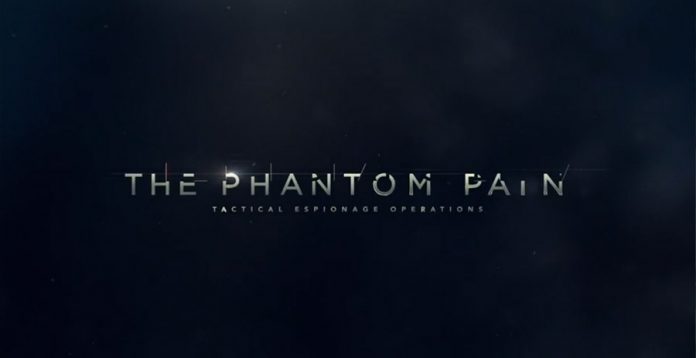 A new Metal Gear Solid V: Phantom Pain trailer was exhibited during the Xbox One E3 conference. This trailer unveils several next-gen features; the Solid Snake is back and ready to become a legend once again. This upcoming action-stealth game from Kojima Productions and Konami will launch an interactive and realistic open world; day and night will become accurate and environmental events, like sand storms, will happen randomly. Just as in real, there are sunrises, sunsets and the sun can be seen to move during the day, this feature is denominated as ‘realistic passage of time’. The game will support a dynamic CQC as well, action and camera effects will be more immerse and realistic. 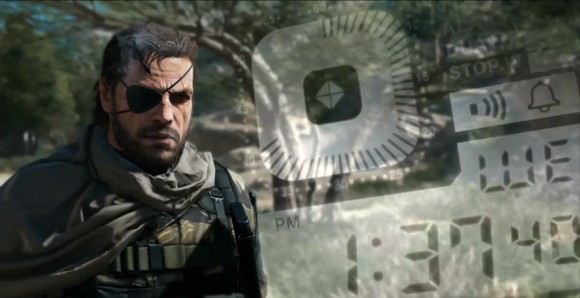 Stealth will get a whole new concept in this game, as the protagonist can exploit environmental objects and events in order to escape or infiltrate enemy territories without being noticed. Espionage has been reworked and refined in this new Metal Gear Solid title, hiding in dark corners, bushes or even inside vehicles will proportionate a clear advantage. Several ways of transport will be enabled on Phantom Pain, riding a horse or driving a tank are just two examples. 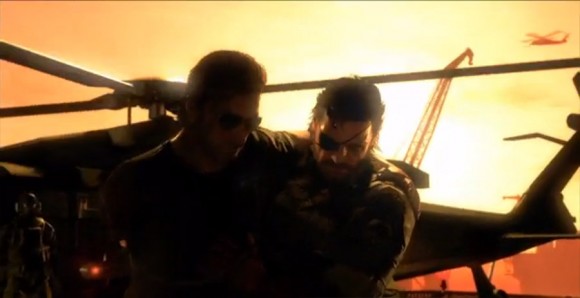 A new list of character have been introduced to the upcoming plot of Phantom Pain: Kazuhira Miller; Quiet; Eli; Skull Face; Emmerich; Ocelot; Code Talker. Phantom Pain will be available for Xbox One, Xbox 360 and PlayStation 4.