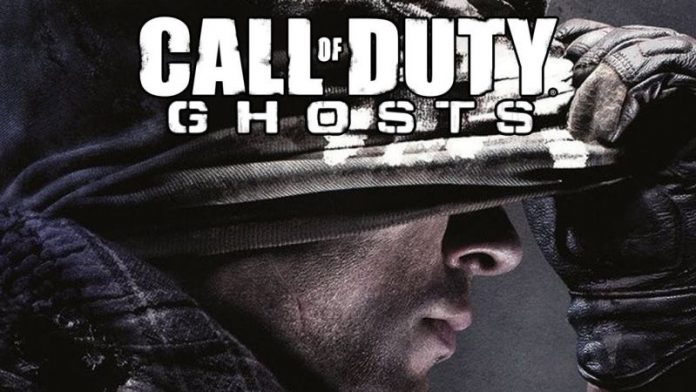 There’s so much going on over the next few days at E3 that Activision’s early preview of Call of Duty Ghosts could have gone under the radar. It didn’t, and for the fortunate people who did watch their live stream last night, there was so many treats and so much to look forward to that it’s hard to know where to start.

After the game was introduced and a few PR-filled interviews, we got to see our first in-game level with actual footage. The mission was called ‘Into the Deep’ and it was set underwater (Obviously). The character you play has been tasked to blow up a ship. You start off moving through the ocean, maneuvering what looks to be a town which has been plunged under water. The graphics are incredible, schools of fish are moving in all directions and it looks beautiful, everything flows so elegantly.

You finally reach a location where it’s safe to fire an RPG at the ship, all this while sonic booms are trying to blast you out the water. As its destroyed, all hell breaks lose. The blast blows up the underwater tower your in, you’re trapped and saved by your partner and then things start falling all over the place, it’s chaos. The level ends, but not before you see some baddies in scuba gear up ahead…

Next came the most anticipated part of Ghosts. The dog, and his name has been revealed as Riley. This level showed how he will interact with the game. You take control of Riley, moving around, scoping areas out and ripping hostile’s throats out. The German Shepherd looks incredible with fluid movement and commands. The development team even used a real Navy SEAL canine to aid in the realistic feel. Finally,

Activision showed off their booth at E3, and I must say it looks incredible. They’ve got a 280 degree moving picture of Call of Duty Ghosts with all sorts going on. They also showed some more trailer footage of the game. All pre-rendered of course, but all the same it looked very nice with your character sliding down a falling skyscraper at the end.

The game centres around the main protagonist and his brother after a mass event has changed the world forever and there are no boundaries, no good and evil, nothing, just you can the people you love. A biologic weapon has decimated earth, we’re not sure where you come in all this, but that’s what has happened.

Call of Duty Ghosts will be released on Xbox 360, PC and PS3 on November 5, this year. It will then be deployed on both next-gen consoles, the Xbox One and PS4. There is already pre-order bonuses out there, but be careful where you buy it from, some retailers are charging upward of £50 for the game, I’d hold of for a while, but the future looks bright for the game.