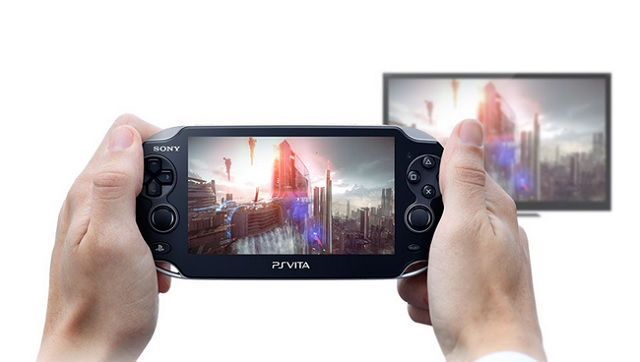 Speaking today on Twitter, Shuhei Yoshida, President for Sony Studios Worldwide clarified how the Remote Play function of the PS Vita will work.

According to him, the Vita won’t just allow gaming via a wi-fi connection with the PS4, something already possible with the Wii U’s tablet. Rather, it can also use an internet connection in order to stream the game, even when outside the house. It’s a similar system to that used by the OnLive service, where graphical and mechanical computations are handled by a remote server, with a video then sent to the device you’re using. Input from the device is then sent back to the server, allowing a person to play a game without having powerful hardware on hand.

In essence this would make the Vita a more portable PS4, although there would be issues with bandwidth. As Yoshida notes, the ability to stream games will depend on “your internet connection quality.”

However, it appears Sony doesn’t want to create an image of the Vita being nothing more than a PS4 streaming device. Speaking with Nowgamer, Rey Gutierez, Video Director for Sony, said that more Vita games are to be shown off at Gamescom, which runs from August 21 to August 25.