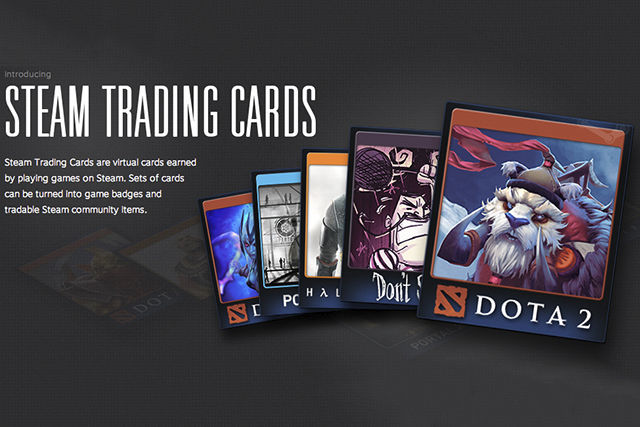 According to an update in the official Steam Trading Cards beta group, the program will be leaving closed beta this Wednesday. New features will still be added to the program in the weeks following this release, such as a Card Binder and Trade offers, but Valve apparently feels that the main aspect of the system – the cards – have been tested enough.

As part of this public release, some new games will also be added to the trading card system on the Wednesday, a departure from the typical Tuesday and Thursday additions.

According to the post, making trading cards “available to all Steam users is a step towards an event that… everyone can be excited about.”  Past sales have featured collectible items such as “tickets” or “coal” that are linked to Steam games, so the trading cards might be part of this year’s event. The games that are added in this Wednesday’s update might be some of the more mainstream titles that are typically featured in the achievement hunts of the events.

The timing also works out rather well; it’s nearing the end of June, which typically has been the start date of the Steam Summer Sale.