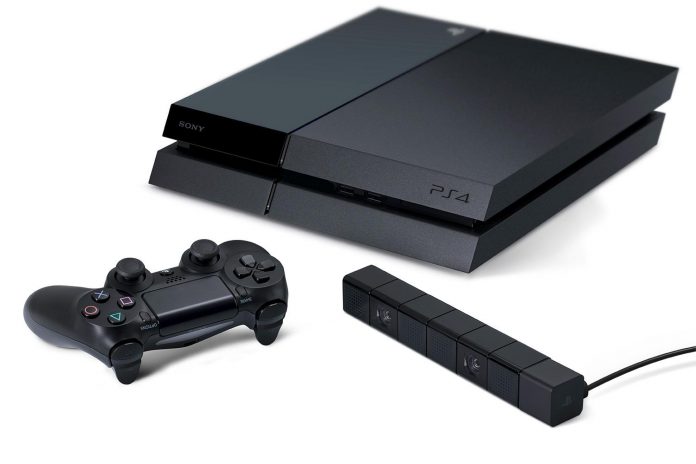 The last few weeks have seen many new developments when it comes to the next-gen consoles. It seems like everyone is prepared for the consoles to release now that everything is out in the open. You can check out a list of the launch day titles that will be coming to the Xbox One and Playstation 4 below.

I have to admit that on both ends we see titles that would appeal to a gamer no matter what their preference is. Even the significantly younger audience gets a Lego game to enjoy! Seeing both Sony and Microsoft covering a wide range of consumers like that is a positive sign. I personally would be grabbing Watch Dogs with whatever console I end up deciding on as my first game. Things are finally falling into place and at this point we are all just playing the waiting game. The end of the year can’t get here soon enough.