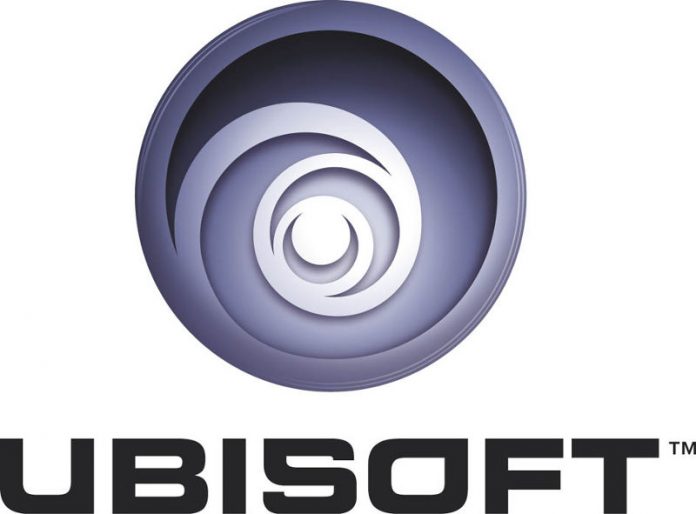 In an interview with The A List Daily, Tony Key, Ubisoft’s vice president of sales and marketing stated that Ubisoft is now focusing only on big franchises, stating that “we won’t even start [on a new IP] if we don’t think we can build a franchise out of it.”

Key states that video games are just too expensive to go for a one off hit; it’s impossible to just “fire and forget.” Part of this cost comes for games just taking more time and money to make than they did five years ago (A statement echoed by many others in the industry).

Ubisoft has also been putting a great deal more into marketing, with Assassin’s Creed III receiving two times the marketing budget of Ubisoft’s next largest game. New IPs, according to Key, are even harder to market, as “there’s no proven DNA for people to latch onto.”

Whatever the biggest expenditure is, it’s clear that Ubisoft won’t be working on standalone IPs any longer. This pretty much confirms a sequel to Watch Dogs, or at least a game set in the same universe.