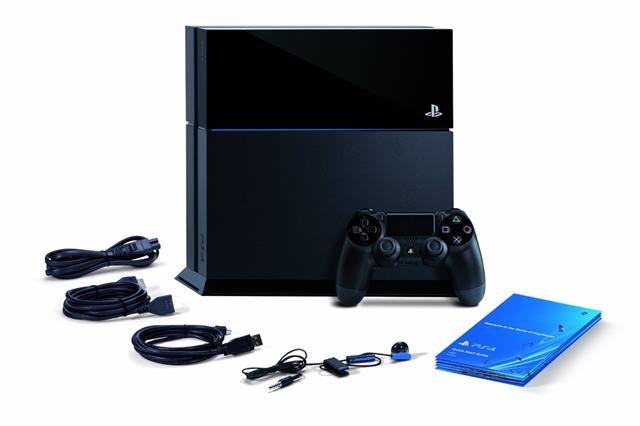 Amazon have announced that the PS4 Launch Edition and Xbox One Day One Editions have both been sold out, which is not a big surprise. Also not a big surprise is the fact that the PlayStation 4 actually managed to outsell the Xbox One, which is the trend we think, here at Unigamesity, will continue throughout the generation.

Here is what Amazon wrote on their Facebook page: “After a crazy and exciting month, we’ve sold through our initial allocations of PS4 and Xbox One. Thank you to all who have ordered and shared your opinions. We have the Standard Editions for both consoles still available, but we can’t guarantee these at release. Please check back here as we’ll update you first if we receive further release day allocations.”

On the 2013 Bestsellers list, the PlayStation 4 console (Launch Edition) stands on the 3rd position, while the Xbox One is only at six, therefore proving that people opted for the cheaper, better and completely gaming-focused console this generation.

So, is anybody surprised here to see that PS4 outsells the Xbox One? Do you think this will change in the future?