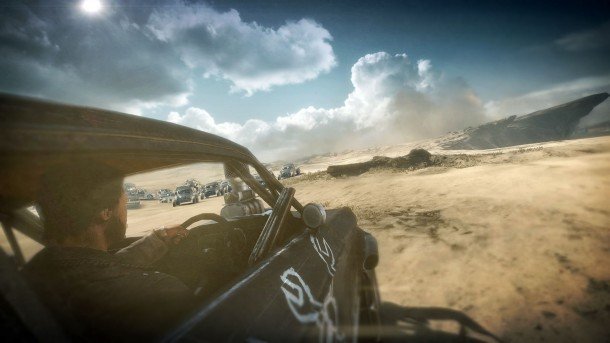 Like many people around the age of 30 and older, I was a huge fan of the Mad Max series (OK, minus that first Mad Max movie that I tried to watch recently and fell asleep twice while watching). Either way, the idea is that the steampunk world is getting the video game treatment with Mad Max – the Game and developers Avalanche Studios have decided to launch a gameplay trailer to show us what to expect from the full release.

As you saw for yourself, Avalanche managed to capture that Mad Max look in the game world, even though Max himself looks a bit different than what we knew. Of course, there’s not much of a gameplay footage to debate if it looks promising or not, but in the end we’re talking about a Mad Max game and it has to be good. Please, Avalanche!