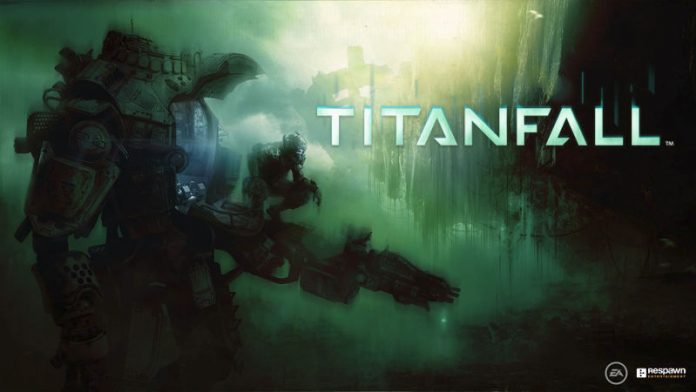 In a tech analysis released earlier today, Eurogamer reports that the upcoming Titanfall will use Valve’s Source engine, which has been used for every Valve title since 2004.

The surprising decision was originally due to the development team wanting “an engine that could work with PS3, because that’s the riskiest platform in current-gen.” The decision was apparently made back in 2011, when the PS3 version of Portal 2 demonstrated how well the console and engine could work together.

Ironically, the biggest motivator for the engine choice is now moot, with Titanfall announced as a Microsoft exclusive and the developers keeping quiet about the possibility of a later PS4 release.

However, the development team have still found the Source engine’s strong support for online gaming and low latency controls to be incredibly useful. In addition, the optimisation for multi core set ups and x86 architecture has come in useful during development.

However, the tech analysis does note that parts of the demo debuted at E3 lacked the 60 FPS promised by the development team. It is worth noting however, that we’re still almost a year away from the 2014 release date of Titanfall, and so the technical hiccups observed may simply be due to rushed coding that will be fixed before the final release.