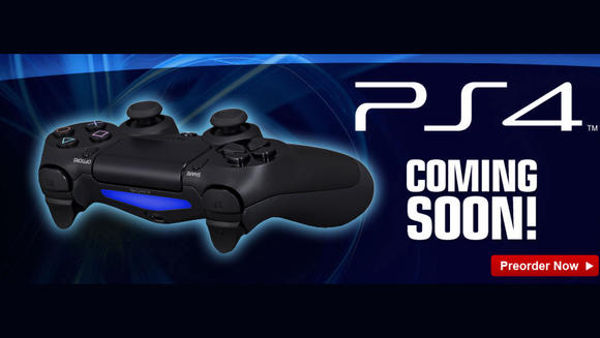 GameStop have announced that they’ve run out of standard edition PS4s, which has lead to the bundle being taken off the official website.

This doesn’t mean that every last PS4 has been purchased from the retailer, but now it’s much more difficult to find a day one release, and you won’t be able to do it online. Local retailers may still have standard edition PS4 available, so the first port of call would be to head to your nearest store and simply ask if they have any consoles left to be preordered.

GameStop are also still selling their more expensive bundles, although they’ve limited these to one per household. Presumably this is to prevent scalpers from buying 20 or so consoles and then re-selling them on release day for a jacked up price.

This announcement by GameStop seems to be part of a broader indication that the PS4 is very popular among gamers, with the console also managing to outsell the Xbox One on Amazon. Whether or not this will be indicative of the the final launch day numbers remains to be seen.