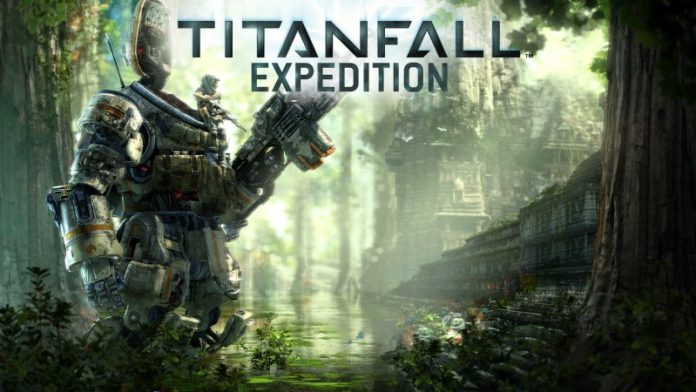 For you Xbox One and PC owners who need some new Titanfall maps in your life, you’re in luck. Expedition, the first of three planned map packs, will be released this Thursday, May 15th.

Titanfall: Expedition comes complete with three maps: War Games, Runoff, and Swampland. These maps take place after the end of Titanfall’s campaign mode. As previously announced, this map pack is included in the USD $25 Season Pass. It can also be purchased separately for USD $10.

And for you Xbox 360 owners who are eagerly anticipating Expedition, you won’t be waiting too long as the 360 will receive the map pack sometime in June.

Along with the release of Expedition comes the third major Titanfall patch. Game Update Three will include the option to name your custom load-outs along with allowing for two dedicated custom load-outs per game mode.