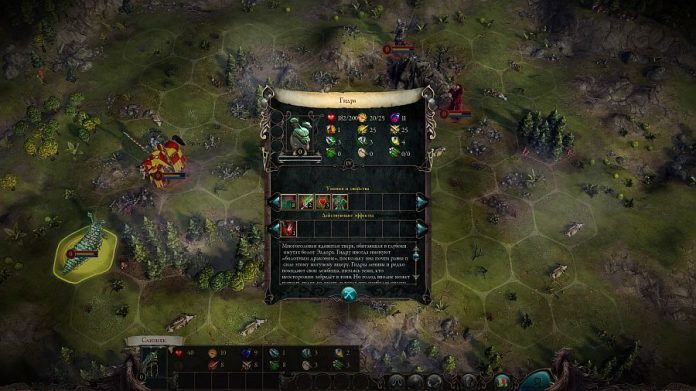 I have no idea how I managed to stumble across Eador: Masters of the Broken World – a Russian indie-developed game that apparently made it to the Steam Greenlight list and did it for all the right reasons. I am happy that I found about this game now – it’s better later than never, especially since it’s still not out so I haven’t really missed the first minutes of amazing gameplay.

Eador: Masters of the Broken World is a turn based strategy that mixes together games that I will always hold dear to my heart: the real Heroes of Might and Magic series and Civilization. I think that you can imagine that such a mix can never fail and only delicious gravy can come out of such a juicy combination.

Basically, in this game, you are put in the might shoes of one of the Eador Masters who travels from world to world to fight other Masters for supremacy of their world. Just like in Highlander, there can be only one and you’ll sure do your best to be that one!

This means that in Eador: Masters of the Broken World, you should expect a huge level of complexity, a ton of impressive fantasy-themed troops for you to build and upgrade and lead to glory, hexagonal maps to show off your strategic skills and all that goodness of the games that some of us loved so much: the turn based strategies!

Eador: Masters of the Broken World is expected to be launched sometime in 2013 and by all means looks like a must have now and forever!