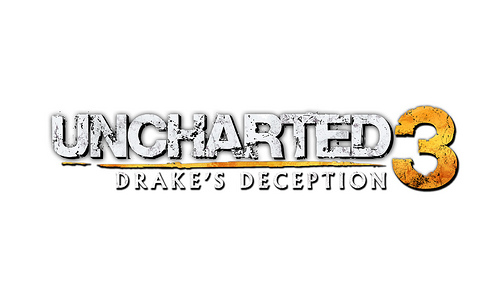 The PS3 has some amazing exclusives. Nobody in their right mind would argue that. But the trouble comes when a game is simply made out to be better than it actually is. It happens with old games, and it happens with new games. Today, it’s the most overrated Playstation franchises this generation. What are they? Let’s find out! 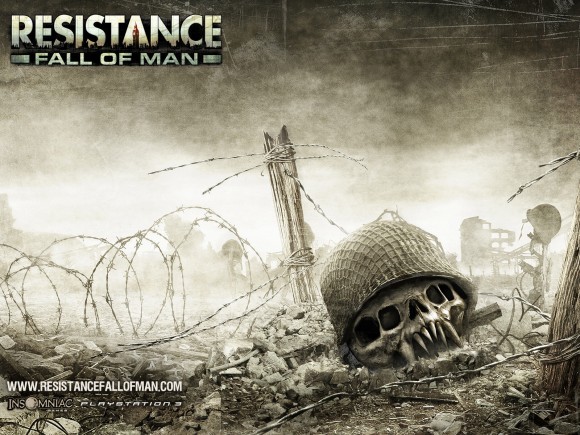 Though Resistance was one of the more prominent games of the PS3 launch, it simply outstayed its welcome. Two mediocre, unnecessary sequels to a launch title, very iffy sales figures, a dwindling online community, and less-than-perfect gameplay was a recurring theme through all 3 Resistance games. Yet, somehow, the game has became one of the more recognizable Playstation titles, even going so far as to have entries on Sony’s portable platforms. I think what we have here is a simple case of the PS3 launch titles being so bad, that Resistance was considered a gem, when in reality, it was only merely average. It shouldn’t have spawned any sequels, but it did, and they’re in a similar vein of game. Resistance is alright, but far from good. 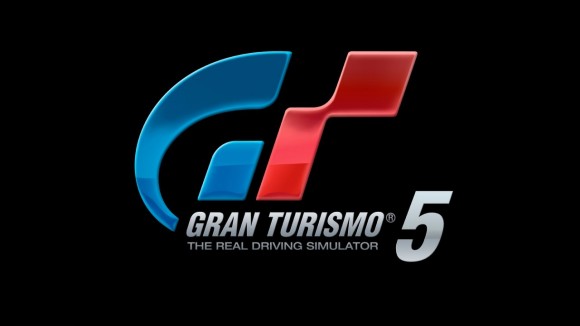 With as much hype as Gran Turismo 5 had, there was just no way the game would live up. Years and years of fans getting excited and excited spelled only one thing for GT5: Disaster. And on a huge scale at that. While Gran Turismo 5 isn’t a bad game in an of itself, it fails to ground itself as a prominent, consistent racing game. It instead feels like a prequel to Gran Turismo 6. While it’s a fun racing game, Gran Turismo is slowly becoming a shell of what it once was. At one point, Gran Turismo was the king of all racing sims, and now, it’s lucky to get a mention among the best. Gran Turismo is the prime case of an aging franchise that should be put to rest.

As the newest series on this list, Uncharted finds itself in an interesting position.The games are actually pretty good, but fans simply refuse to acknowledge the problems. The games, particularly 2 and 3, have reached a god-like status among PS3 gamers. They swear by Uncharted, and would defend it to their dying breath. The problem with Uncharted is an assortment of minor things that add up, like story inconsistency (We’re supposed to believe that Jeff gets killed by a stray bullet, but some magic tree sap can make you nigh invincible?), an annoying protagonist, and a scope simply too wide for itself do drag the game down. How many locations do you actually remember from Uncharted 2? Why did Uncharted 3’s boss fight come in the form of a quick time event? This isn’t even counting the loose plot threads that are teased but never resolved, like Nathan Drake’s real name, or why Talbot is the main villain of Uncharted 3. Uncharted is a great series, but it has its flaws, and fans need to own up to them.

So there you have it, the top overrated Playstation franchises this generation. Let me know yours in the comments.