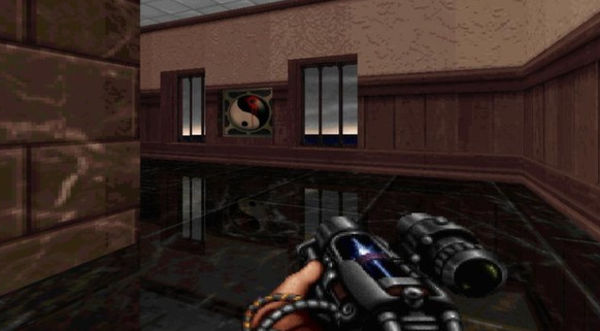 Devolver Digital have announced that Shadow Warrior Classic is now free on Steam.

Initially the free release was going to be a short promotional stint, with a set number of Steam keys released through the game’s Facebook page. However, an attack by a hacker group lead to all the keys being stolen, and so the event was shut down for a short time. The game was then put back up in a manner similar to Valve’s Portal promos, where players who downloaded the game within a set time frame got it for free. Finally, the developers decided to make the game a full free to play title with no time limit.

The free release of Shadow Warrior Classic is part of a promotion for a reboot of the Shadow Warrior title, which is slated for release later this year on PC and next generation consoles.