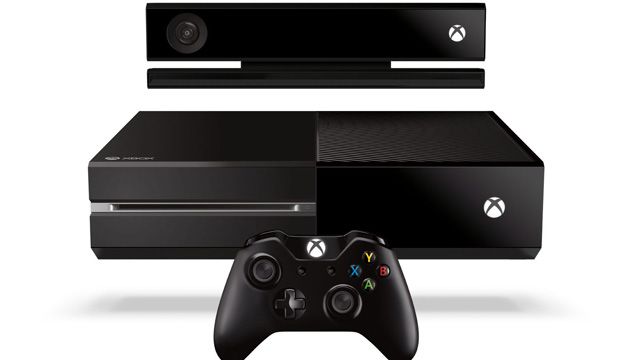 Microsoft’s Xbox One announcement left many hardcore gamers with mixed feelings. We are all hoping that the next-generation of video gaming involves more than just watching television. Thankfully, vice president of Microsoft Gaming Studios Phil Spencer and president of Interactive Entertainment Business Don Mattrick have announced that at least $1 billion will be invested into Xbox One games. This really gets me excited to see what they unveil at E3. The initial claim of 15 exclusive titles in the first year of the system being released seems like it may be realistic.

Mattrick comment, “We’re going to come out with detail on things, and people are going to go, ‘oh my God’. Like, ‘they were focused, they made this a core goal, core activity’. There are great hits, there’s innovation, and there are world class creators plugged in. There’s a lot of hyperbole about things, but I think we’re going to deliver.”

I, for one, can’t even imagine how great it would be to have that many original quality titles (think Gears of War when it first came out) being released for the Xbox One. That would sell me on the system, but I am not 100% sure if I should believe that Microsoft will be able to deliver. At the end of the day, there are a lot of games out there that had many investors, but still ended up being pretty bad. I am going to try to remain hopeful and I am eagerly awaiting details from E3 that I will be sure to write up for you all. Cheers.