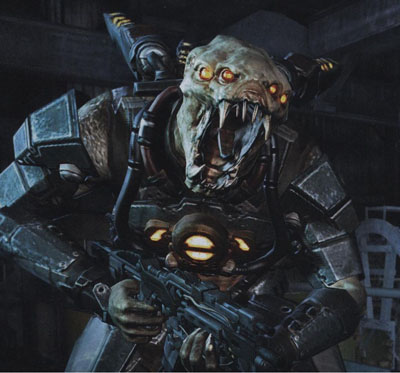 Sony have announced that they’ll be abandoning online support for several Playstation 3 titles in the first half of 2014. Sony revealed the news on a support article on their Playstation website, which also outlines the complete dates for when these shutdowns will be happening.

Perhaps the most noteworthy of the titles losing online support are all three Resistance games, Resistance: Fall of Man, Resistance 2, and Resistance 3-all three won’t be playable online starting March 28, 2014. On January 28, 2014 however, MAG, SOCOM 4, and SOCOM: Confrontation will also have their online features permanently shut off. The last game on Sony’s list is Gran Turismo 5, which won’t be playable online starting May 20, 2014.

All of the games mentioned will still be playable offline, as their single-player modes won’t be intact. But MAG and SOCOM: Confrontation on the other hand, will be deemed largely useless since they are solely based on online play. Such practices, disabling online modes for older games, has been common in the industry. But games such as Gran Turismo 5, and Resistance 3 are relatively new. Sony’s decision to disable a healthy of games might have to do something with their future into the PS4’s life cycle, and the online support the new system’s titles will have to have.