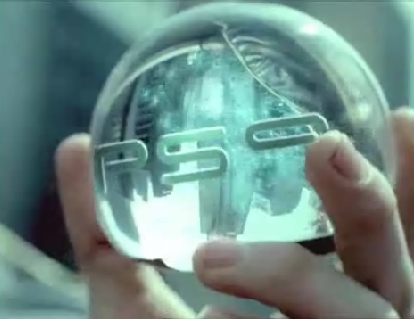 Tekken producer Katsuhiro Harada, in an interview with Famitsu (translated by Kotaku), stated that the PS5 could very well be just a screen with a controller. The PlayStation 4 is set to make it’s debut in North America on November 15, and Harada believes it could be Sony’s very last traditional console.

“I think in the future, it’ll will be a contest of services instead of hardware,” Harada said, noting that he expects cloud services to advance over time.

Sony plan to roll out it’s Gaikai streaming cloud service next year for the PS4, before releasing it on the PS3 and Vita. “When there’s the PS5, it will probably be just a controller and a monitor,” Harada added. “Then, the thing that will be left is the name of the service.”

Harada also stated that he believes the PS5 could make it’s debut sometime around the year 2020. But expect to have a device similar to Vita TV rather than the traditional consoles we have seen so far.

Gaikai was revealed alongside the PS4 back in February and promises to be the solution to the PS4’s lack of backwards compatibility. The service will be something similar to Netflix and will launch with a handful of PS3 games. The service will add new titles each month.