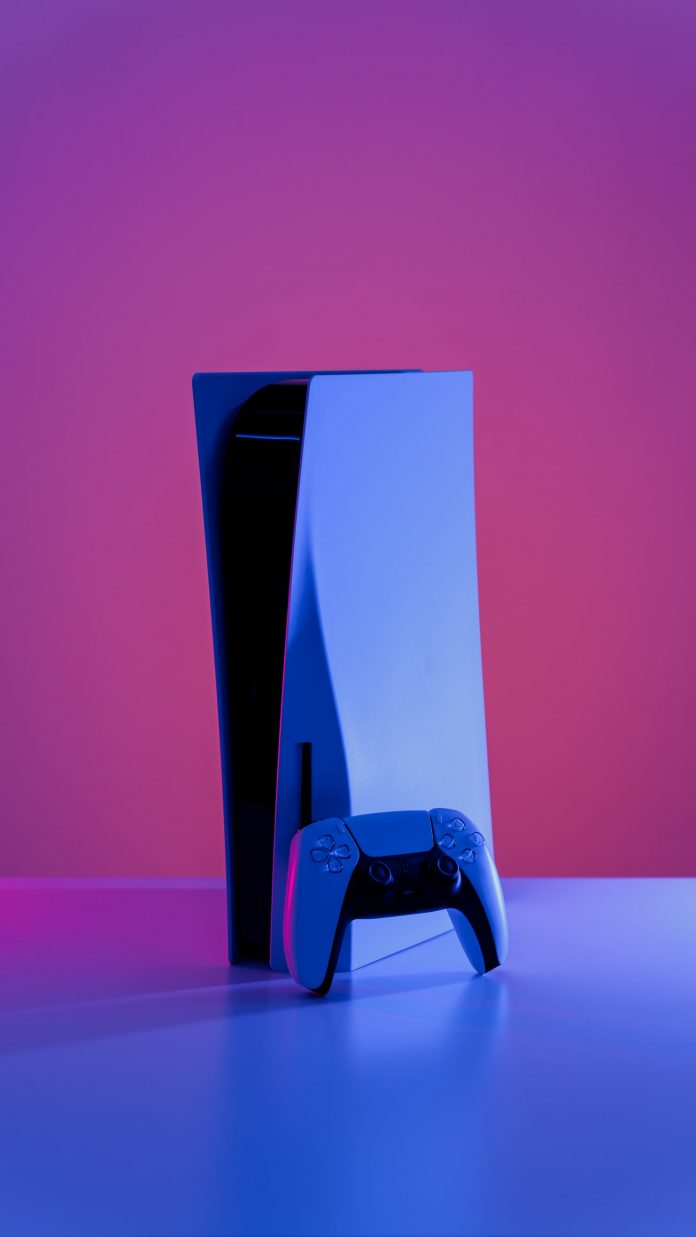 We’ve all been waiting for the PS5 eagerly. It signifies the mark of a new beginning — new-gen gaming that has a huge store load of processing power, lightning-fast SSD’s, a completely new DualSense Controller, and brand new PS5 games to play. Those who can afford it jumped at the opportunity to get the early release, but mere mortals like you and I have to think twice before shelling out a whopping $500. What makes the decision even more difficult is the added factor of the PS5 Slim. It will probably be released in 2023, and could possibly be more worth the splurge. There are several factors to consider, some of them being your budget, the PlayStation you’re currently using, and the kind of games you intend to play. In this article, we’ll take a look at the most important deciding factors that’ll help you make your choice between the PS5 or the PS5 Slim, so you can game without any regrets. We’ll take a look at both options: first why you should wait for the PS5 Slim, and then we’ll play the devil’s advocate and tell you why you shouldn’t! Also Read, Things To Know About PS5

Why You Should Wait for the PS5 Slim

Here’s why we think waiting for the PS5 Slim makes sense for a lot of people:

There’s not much you get out of having early access with the PS5 in terms of cost efficiency — except for insane bragging rights! 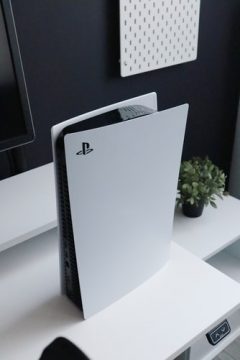 The irony is that you’re paying upfront to be able to enjoy the experience without waiting, but you’re going to end up waiting anyway! Here are some of the exclusive games that are going to be released only in late 2021, a year after the PS5 launch. So if one of your incentives for getting the PS5 was being able to play the exclusives, then you might as well wait for a year for the PS5 to be cheaper and the exclusives to be released.

The PS5 has incredible 4K capabilities, but there are not enough 4K games to go around as of now, as well as TV’s not being able to match up.

There are bound to be bugs that are discovered when a console is newly released. The PS5 is no exception to this rule. Players have already started finding bugs in the hardware and software.

If you look at the history of PlayStation consoles, you’ll see that the Slim versions of each Console seem to do the same job but better. The Slim version is far more compact, lightweight, and usually has a better gaming library.

If you’re still using the PS4, you might feel sorely in need of an upgrade with your seven-year-old console. In that case, we recommend trying to wait just for a couple more months for the prices to go down before you can go ahead and purchase the PS5. You might feel that waiting until 2023 for the PS5 Slim is too much since you’d be buying a console after a whole decade. We wholeheartedly agree with you. If you can’t afford the PS5, you always have the option of upgrading to the PS4 Pro which you can get on major discounts and deals. However, if you’re currently using the PS4 Pro, you’re already enjoying a huge leap in sheer graphical power and can play 4K games. There are tons of games that can still be played on the PS4 Pro. We’d recommend waiting it out of the PS5 Slim, or if you’re really patient, the PS5 Pro.

We’ve laid out the facts, and you can clearly tell that we’re biased towards waiting to buy the PS5 Slim/Pro, whichever comes out first. However, there are still massive advantages to buying the PS5 now and getting to experience new-gen gaming. If being one of the few to have that incredible experience is the most important thing to you, then you should go ahead and buy it. You’ll probably be so floored by the shorter loading times and incredible visuals that you won’t mind the wait for more exclusive games. If you’re in conflict with yourself over splurging for the PS5 that you were really looking forward to and trying to be more frugal — there is only one solution for you. Get the PS5 this Christmas 2021. It will undoubtedly be much cheaper and come in a bundle deal that will satisfy your gaming soul. It’s the best of both worlds!