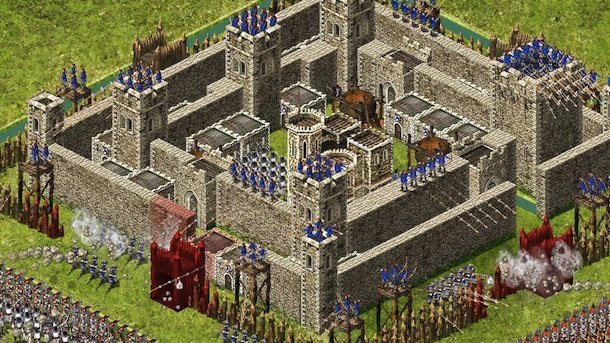 ‘European Warfare’, Stronghold Kingdom’s upcoming update, will introduce a world containing 32 European countries, from Belgium to Belarus. Stronghold Kingdoms is a strategy MMO based on the feudal system, with players struggling to climb ranks of power while forming alliances, trading, and building armies.

The introduction of a Europe map will greatly expand the scope of conflict in the world of Stronghold Kingdoms, with player Kings needing to both control their own subjects and work out conflicts with other countries, whether by war or diplomacy. Players at all ranks will experience trade, war, and feudal politics on a continental level.

The European Warfare update is scheduled to be released on February 13, 2014 at 3 PM GMT.