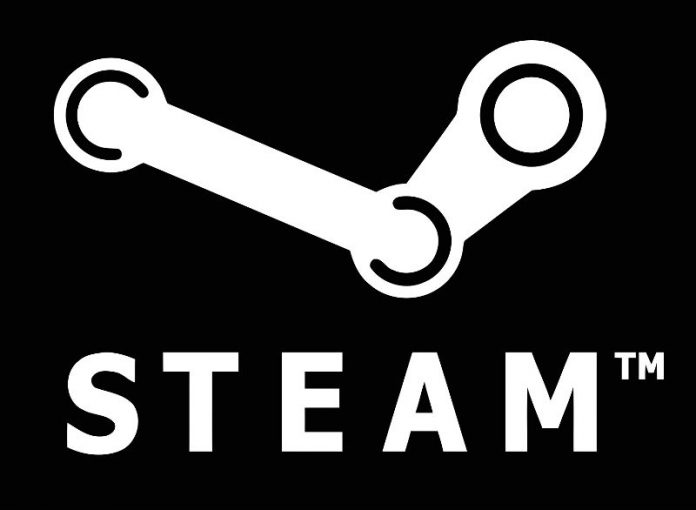 According to data mining of a recent client update, Steam may allow the sharing of used games.

The strings hint at some kind of shared game library than owners can lend out to borrowers. From the looks of things, only one copy of a game can be in use at any given time, in a manner similar to the proposed family sharing system that the Xbox One would have used.

Whether or not this is a feature that will be implemented is still unknown, but in theory it’s a great idea for consumers, offering a return to the days when PC games could be lent out to friends. While Steam is far less draconian than other DRM programs out there, some people have always felt anger at the lack of real ownership that Steam allows.