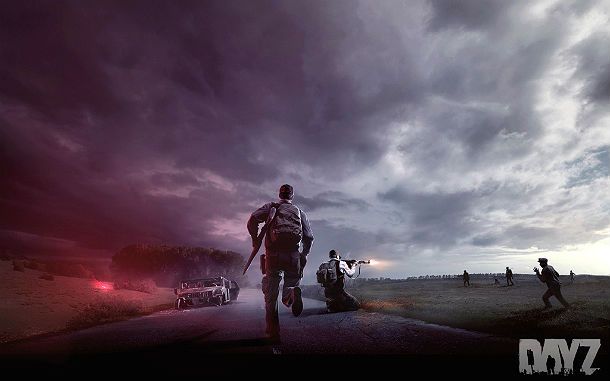 Microsoft’s strict policy on charging game developers for updates may see the Arma 2 mod DayZ skip release on the Xbox One. Bohemia Interactive recently announced that a DayZ standalone would get a console port, but only on the Ps4.

The Ps4 will allow indie developers to self publish with no Additional charge for patches. Something which dev Dean Hall feels is integral to Day Z’s transition to consoles.

“We’re happy to see DayZ on any console but there is… I guess one problem. The console needs to not charge for us to do updates and it needs to be indie title friendly.

“From our perspective, we need self publishing because DayZ would be a great digital download title.”

Microsoft charges independent developers to self publish along with extra fees to patch and update their games after release. Something a lot of indie developers and small game companies can’t afford to do. Hall stressed without Sony’s free patching a console version of DayZ would be near impossible at this time.

“It’s gonna take a long time for us to able to iron this out and we don’t wanna have to pay ten, twenty thousand dollars, whatever it is, every time we want to do an update.”

This same scenario was reflected last year with runaway XBLA hit Fez. Phil Fish said there would be no updates to fix the save file bug within Fez because Microsoft insisted on a ‘ton of money’ to test the patch.

“It wasn’t an easy decision, but in the end, paying such a large sum of money to jump through so many hoops just doesn’t make any sense.

“Had Fez been released on Steam instead of XBLA, the game would have been fixed two weeks ago after release, at no cost to us. And if there was an issue with the patch, we could have fixed that right away too!”

Developer Dean Hall was originally a Commissioned Officer in the Royal New Zealand Air Force, before he created DayZ. A modified version of tactical shooter Arma 2 by Bohemia Interactive. He is currently lead designer on the standalone version of DayZ at Bohemia, available on PC and later on Ps4. Check out the trailer below:

Is this game still looking like one that you have to buy?