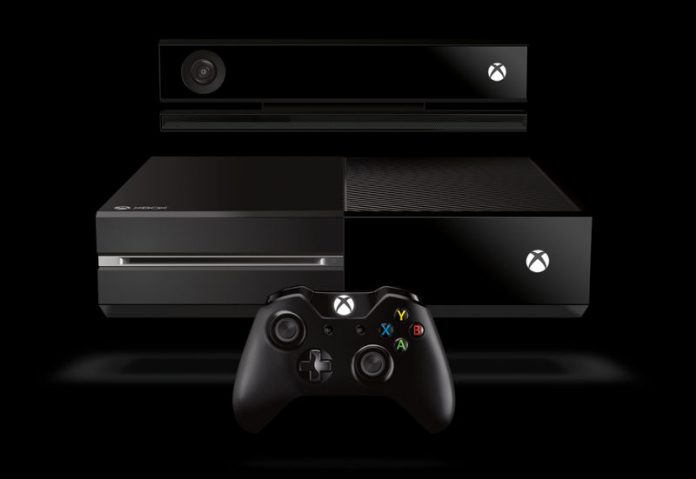 Today has been a day of much joy among Xbox fans. No longer will they have to suffer through online check ins or restrictions on used games in order to play their games. And this is a positive change in the short term, and a good move for physical game copies.

However, the backtracking might not have been done with gamers in mind. Rather, publishers may have been the reason for the change in the Xbox One’s policies.

While the restrictions on physical games was a bad policy that enraged a lot of people, when it came to digital titles, the One was actually quite positive for gamers. It allowed the resale of digital games, it allowed gamers to gift a copy to friends, and perhaps the biggest issue; it allowed a single game to be shared among 10 people.

Physical sharing and resale take away some profits. But it’s limited by there only being one physical disk, which means that you have to meet up with a friend to give them a copy, and then wait to get it back. In addition, over long distances you might lose your copy of the game for weeks on end. 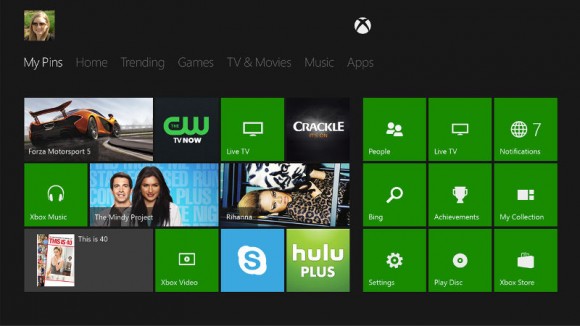 With the Xbox One’s digital sharing policies, all these issues would have been brushed aside. 10 friends could make a family account, and even if they live on opposite sides of the planet, they could quickly share the titles among themselves. Instead of seeing a 600 dollar profit on game sales, a publisher would see a mere 60. Even worse, the gifting policy could have been used to give 20 players access to a game (The game being shared via one linked account, then gifted to another account that shares it with another 10). Finally, the Xbox One would have allowed the gifting of digital titles, a domain that previously had been safe from the sharing of titles.

It all adds up to a set of policies that would have been horrifying for big publishers, costing them more than they would have gained from blocking used game sales. As such, it seems likely that it was these publishers that advised Microsoft against the policies, not the criticism from fans. After all, the success of Diablo 3 (3.12m copies sold) and the initial Steam software both indicate that gamers will accept always online systems despite vocal outrage.