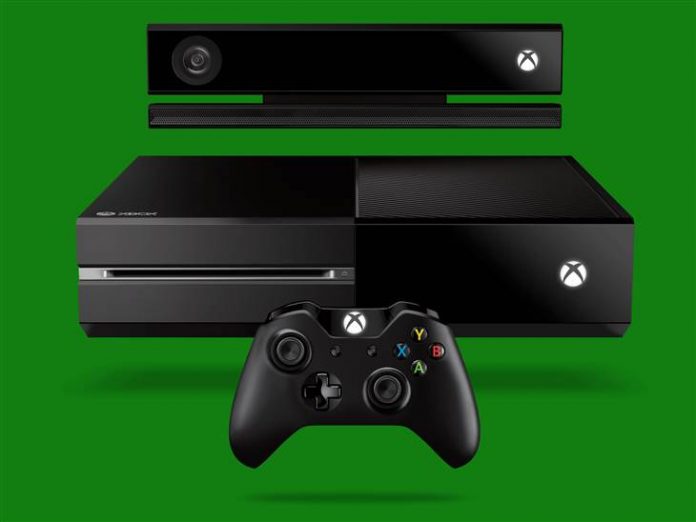 After gamers showed their opinions about Microsoft’s DRM and game sharing policies for the upcoming XBox One, Microsoft seems to be pulling an XBox180 on all of those policies that they promoted during E3 such as no longer requiring online check-ins every 24 hours, downloaded games working whether online or not, region locks being dropped, and no restrictions on sharing game discs.

The XBox One developers may be idiots, but if this is true then I’ll give them credit for being idiots who know when they’ve developed things that their audience feels are idiotic.

But my marketing and cynical radar keeps giving me this niggling feeling that this announcement is backtracking after the huge negative reception that their policies have received. Additionally, making such an announcement of reversal keeps Microsoft in the news and the center of attention during this next-gen console war to the point that I’m now writing about their plans to reverse their policies.

For all I know, Microsoft never planned to implement such DRM policies. They just announced it to sound innovative, gauged the negative reaction and all the publicity it received since there really is no such thing as bad press unless it’s reported that a stray XBox One console crushed an attendee’s skull during E3 (but even that can be spun to show how durable the console is), and announce its plans to reverse its own policies while coming off looking like a hero that listens to its customers.

And when enough people buy the XBox One thinking it’s now DRM free, Microsoft can just implement those canceled DRM policies because they already developed them and might as well use them.

UPDATE: Microsoft is announcing its changes to DRM policies, but the site is currently too busy to see what they are. As I said, it does feel like they can be doing this to keep themselves in the next-gen console spotlight while Sony can’t make news for getting it right the first time.

Additional UPDATE: Microsoft’s announcement can be read on Kotaku.