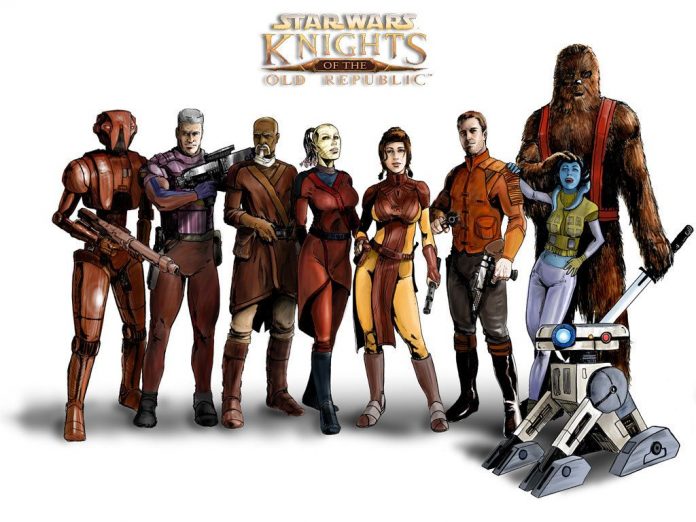 That’s right the Internet is buzzing concerning a certain game by the name of Star Wars: The Old Republic taking on the garb of Free-to-Play (F2P). Now, before I jump headfirst into this subject let’s go through the pros and cons of the F2P structure.

So, before my post-mortem is filed in next week’s obituary due to the ensuing death threats that are accumulating as I continue to type this article, let me pose a question: How often is it that a free-to-play title gives you a valid reason to come back for more? For me the answer is not that often. Don’t get me wrong, I have played them all. From Wakfu, to Blacklight, to Tribes, to Maple Story… you name it; I’ve played it. For those of you who are avid fans of any of the aforementioned series do not seek any apology from me concerning my lack of respect for their ‘benevolence’ or ‘legitimacy as a part of gaming history’ because I simply do not want to hear it. I have found that it always gets to a point in F2P titles where the title of the economic model simply does not fit the manner in which the game is played.

For example, in Blacklight: Retribution, I found that every map in the game slowly digressed into a slaughter house between the ‘ones who pay’ and the ‘ones who do not pay’. Guess who wins most of the time?

This dilemma which I have found is present in many an F2P title has led to my genuine disinterest and, quite frankly, disgust for the model as a whole.  The only F2P title that I have had the benefit of playing is Tribes: Ascend which gives its paying and non-paying practitioners equal footing in the great span of things. It is rare to find a title such as Tribes that actually encourages players who are not paying to fall so much in love with the title’s emphasis on carnal enjoyment that it almost becomes a struggle to withhold those dollars in your pocket. This is how the free-to-play model should be and if the developers over at Bioware Austin can take a cue from some of the more successful ventures that have utilized the model, they will accommodate players (paying and non-paying alike) to the fullest extent. For it would be travesty to have an MMO of that caliber bite the dust after a decent run at success.