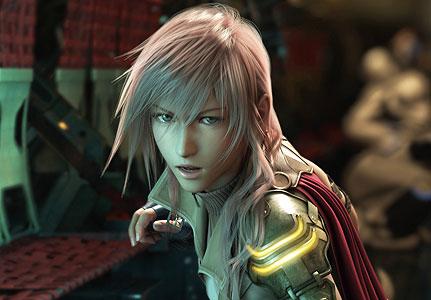 Eidos, the talented studio that brought you this year’s Tomb Raider reboot and 2011’s Deux Ex: Human Revolution, could very well wind up developing a Final Fantasy game. According to Lightning Returns: Final Fantasy 13 gameplay director Yuji Abe, in an interview with OXM, Square Enix is open to the idea and has even given strong thoughts regarding what the process would be like.

“Obviously, Square Enix bought out Eidos a number of years ago, and now we have direct access to American development teams,” Abe said. “That’s certainly been discussed within the company, the possibility of say, Eidos or maybe someone else to look after or maybe take on the Final Fantasy series.”

“And we obviously haven’t decided anything concrete, but if we find the right team of developers, the right people who really wanted to do it, and we had the right game, then yes, certainly we’d think about it,” he continued.

Creative director for Lightning Returns Motomu Toriyama agrees, stating that since each Final Fantasy game is very different from the rest, the concept behind a new team developing the game isn’t that far-fetched.

“The whole thing about the Final Fantasy series is that for every iteration, for every game we do, we have a very different game,” Toriyama said. “So the development team is also different every time, so that there’s different ideas and different concepts driving it.”

“So obviously within that framework, having a very different type of team could work,” he added. “So if we got the right team of people, it could produce something very interesting in the end.”