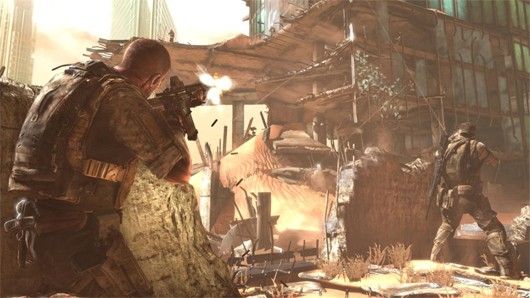 Spec Ops The Line is coming on PC this June and for those who are wondering if their computers are powerful enough to run the game, I have the Minimum and Recommended system requirements to share with you, coming straight from Yager. And even though the short answer would be “yes, you will probably have to problem running the game”, you can check out the complete requirements below.

So as I said, Spec Ops The Line will be released on June 12 on PC. It is a third person shooter that brings a riveting narrative to the military shooter genre, as players fight through Dubai to search for Colonel John Konrad and his missing battalion, The Damned 33rd. Both single player and multiplayer modes will be featured in the game.