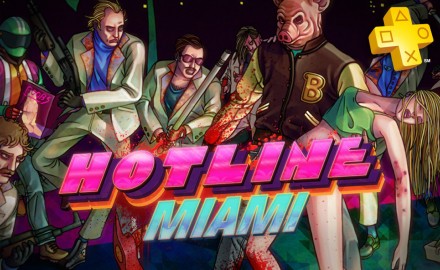 To prepare for the upcoming holiday Sony has announced, via PS Blog, a massive Halloween inspired PSN sale that will hit the digital store starting tomorrow. The sale, which offers discounts of up to 80% off, will run through November 4 and includes a massive list of games. Sony have decided to separate the sale into two weeks. The first week, called Zombie Week, will focus primarily on zombie themed games. The second week, titled Horror Week, will include a much broader spectrum of titles that will be getting discounts.

In addition to these sales, Hotline Miami will be free for PS Plus subscribers starting tomorrow.

Sales for horror movies will also be featured. The full list can be viewed on PS Blog.