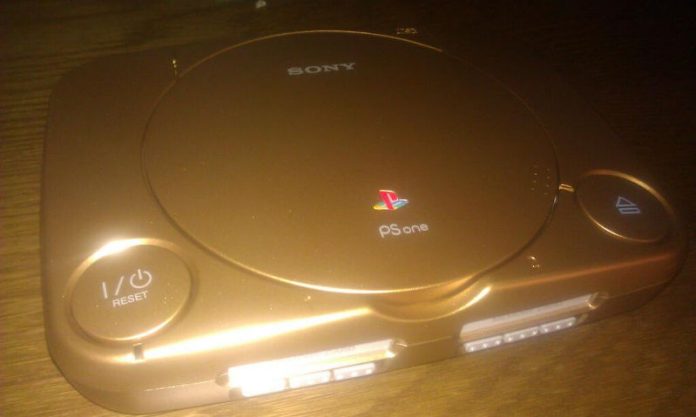 that Sony had invited him to E3 with a golden PS1.

The shiny Playstation is representative of a VIP pass to the PS4’s press conference, and Notch is understandably happy with the gift. He also seems pleased with the copy of Dungeon Master 2 that came along with it. The gift and invitation are likely part of Sony’s continued support of indie developers.

This comes in the wake of the news that the Xbox One’s Live Marketplace will be just as difficult to publish on as that of the Xbox 360. In the past, prominent indie developers such as Team Meat and Jonathan Blow have also slammed the way Microsoft deals with indie developers.

It’s likely that Sony is trying to play off the lack of attention the upcoming Xbox One seems to be showing to these complaints, pushing the PS4 as the destination for all console based indie games.

As of yet Notch is the only indie developer to recieve a VIP invitation to the PS4 event.