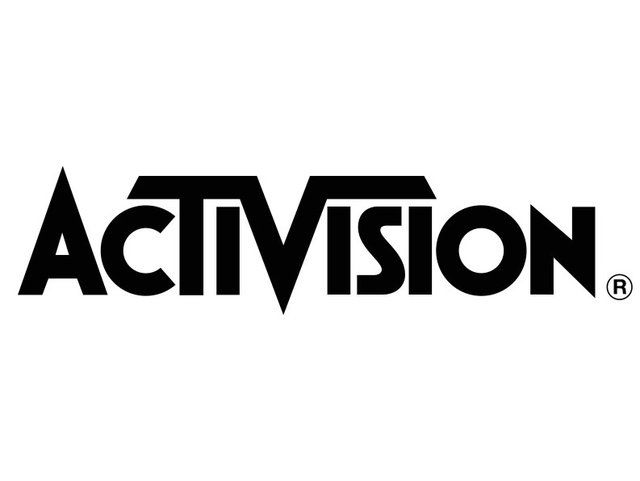 Earlier today it was revealed that Activision has jacked up the prices for two of its more recent games on the Brazil Steam. Fast & Furious: Showdown will now retail for R$159,99, equivalent to $80 USD. Meanwhile the preorder for Deadpool has been marked up to R$179,99, which would be $90 in the US.

Even before these price changes, video games in Brazil have generally been harder to afford than in the US, due to differences in wages paid. Changing the game prices to 30 or 40 dollars higher than in the US seems an odd move, as it merely means that even less Brazilians will be able to purchase the titles. Given that Brazil already has a 59% piracy rate, it’s unclear exactly what they hope to accomplish with the price change. We’ve reached out to Activision to clarify the reasoning behind this move.

It’s unfortunate that Activision has chosen to increase their prices without any apparent regard for the Brazilian consumer. It’s a clear contrast to Sony, which announced that it would be working with Brazilian manufacturers to produce PS3s in an effort to boost the country’s economy.

Thanks to Reddit user AyrJr for bringing this to our attention.