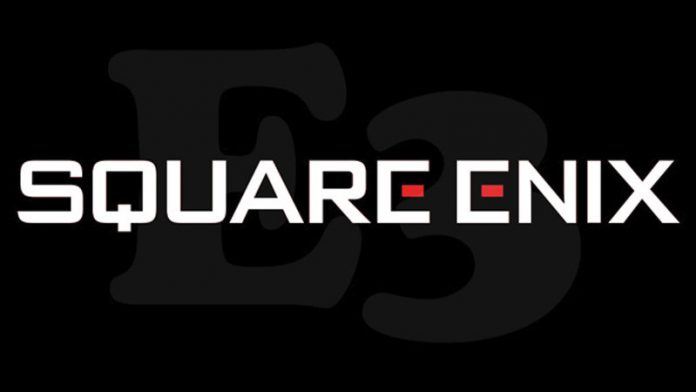 In a fiscal statement released today, Square Enix announced that all three of their big budget games from the last year were able to recoup their development costs.

However, despite this positive statement, Square Enix still doesn’t consider the titles a success. Apparently while the development costs were covered by the sale of the titles, expenditure in sales returns and advertising has led to a statistically unimportant profit on the part of the games.

Square Enix attributes the lack of profit to several factors, although they don’t repeat the reasons that were attributed to the fiscal loss earlier this year. Instead, the statement puts the blame on the “large glut” of titles that entered the market at the same time as their three big games. In order to offset this, Square Enix did a “critical increase” in advertising, which has bitten into the overall profits of the games.