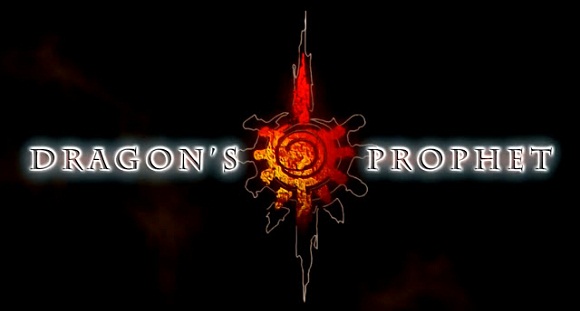 Sony Online Entertainment has announced today the release date for Dragon Prophet’s open beta, which will happen on May 30th in North America. Currently, this fantasy MMORPG created by Runewaker Entertainment is on closed beta, meaning the dragon-kind populated world of Auratia is restrained to just a few players.

The open beta phase will start one day earlier to all those who decide to purchase any of the Dragon Prophet’s packs. The accounts purchasing dragon pack will instantly gain VIP status and the possibility to start playing on May 20th.

Dragon Prophet is a dragon themed MMORPG, where players can assume unique roles, battle with realistic features and breed their own unique and exclusive dragons, as Sony Online Entertainment explains:

Players will be transported to the dragon-filled, beautiful world of Auratia, where they can capture, train, ride, and fight hundreds of unique dragons.  Dragon’s Prophet features an action-based combat system that gives players visceral battle action gameplay. Set in a realm where dragons roam the land, sea and air, the game lets players band together to battle a variety of dragons as they work to restore order to the land from the evil Black Dragon that has escaped his eternal prison, and is more dangerous than ever.