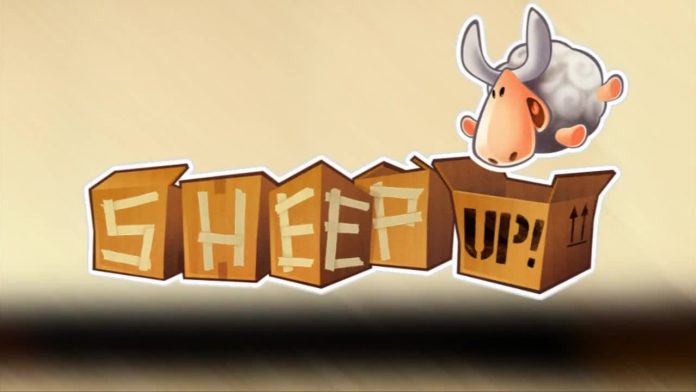 The new title from Pocket Gems and Bad Seed is now available for mobile devices and ready to be downloaded on the App Store and Google Play. Sheep Up! is a puzzle game that allows players to assume the role of a toy sheep that has been “accidentally tossed into a cardboard box with old toys.”

The main goal in this game is to free the lovely sheep from slavery, to accomplish this goal, players must “use the game’s tilt controls to guide the sheep upwards in order to escape from cardboard captivity, all while collecting keys, defeating enemies and overcoming obstacles.” There are innumerous levels to explore, special challenges to unlock, several sheep costumes to obtain and unique soundtracks to enjoy.

Jacopo Musso, CEO at Bad Seed commented the partnership with Pocket Gems and explained the innovation factor behind Sheep Up!:

As our first offering on, we partnered with Pocket Gems to make sure we were able to put out the best game possible. said. With so many puzzle games on the market, we really wanted to amp up the gameplay with an innovative set of controls and puzzle elements that keep players guessing.