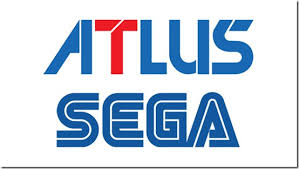 It has been confirmed that Sega, or to be more specific, the area of Sega founded on 5th September 2013 known as Sega Dream Corporation, has purchased Index.

Index is the parent company of developer Atlus, perhaps best known for their work on games such as Catherine and Persona.

This comes after speculation earlier today that Sega Sammy had plans to purchase Index Corp, which in turn would mean the acquisition of Atlus, for a price of 14 billion yen (approximately £88 million). Index Corp filed for bankruptcy back in June due to severe debts of 24.5 billion yen before being delisted in July.

The purchase of the company has now been confirmed by Sega following a press release, which states:

“The Company believes that transfer of Index’s operations to Sega will create synergies, on the grounds that the deal will enable the Company to:

Sega hopes that the deal can be wrapped up by November 1st 2013. Hopefully this means some more entertaining Japanese imports will be coming our way in the future.